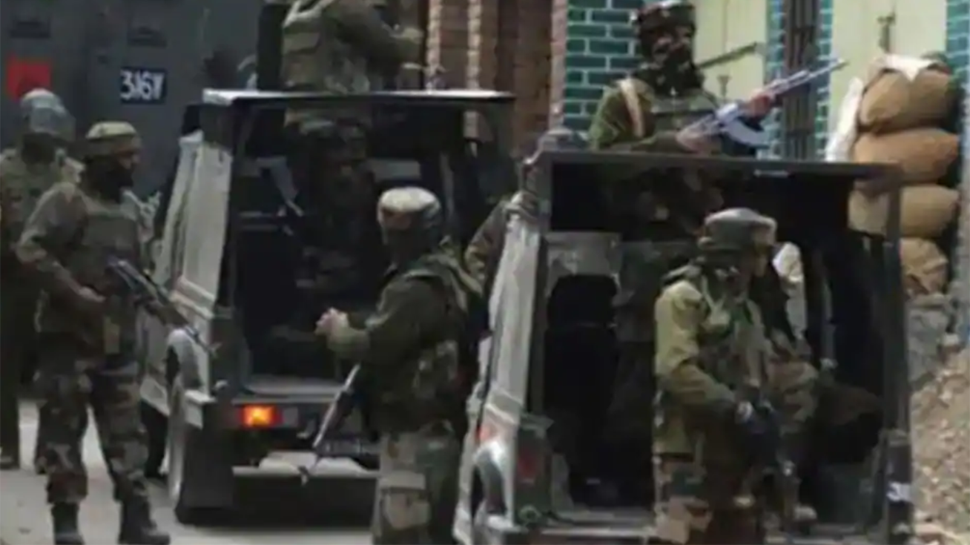 Three terrorists were killed in a night-long encounter between terrorists and security forces in Sugan village of Shopian district in Jammu and Kashmir on Wednesday (October 7) morning.

IGP Kashmir confirmed the killing of terrorists and said three unidentified terrorists have been killed. He added that search operation is still going on. According to IGP Kashmir, the identity of the killed militants is being ascertained and security forces have recovered arms and ammunition from the site of encounter.

Meanwhile, a Bharatiya Janata Party (BJP) leader named Ghulam Qadir was attacked on Tuesday by unidentified terrorists in Ganderbal district of Jammu and Kashmir. However timely retaliation of his personal security officials (PSO) saved his life.

Unfortunately, police constable Mohd Altaf who was injured during the attack succumbed to injuries. Kashmir Zone Police tweeted, “Our critically injured colleague Ct Altaf (PSO) attained martyrdom. He set an example of professionalism & bravery. We are proud of him. May his soul Rest In Peace.”

Air India has been an asset, but government should not operate...

30 killed as Armenia, Azerbaijan step up fighting in fiercest clashes...