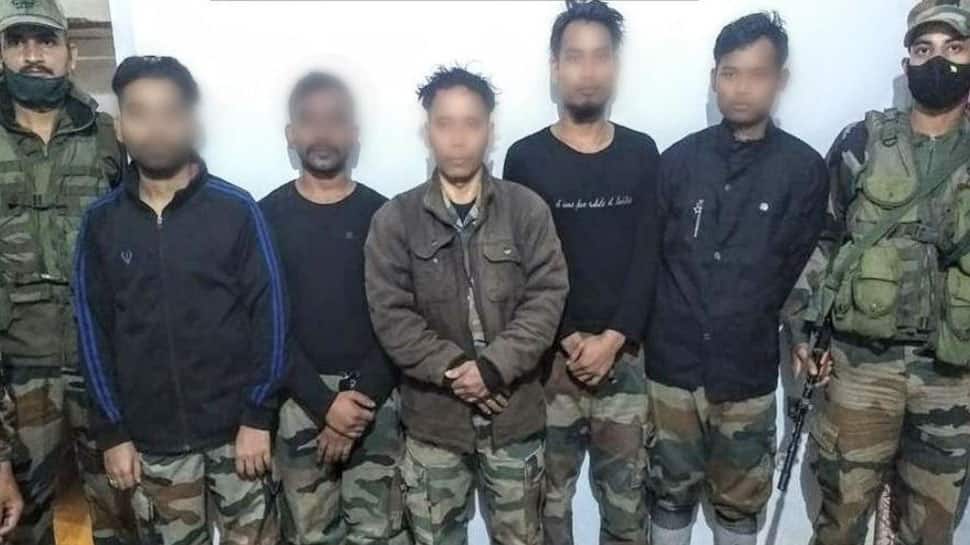 The operation was based on confirmed inputs, which was a result of  relentless pursuit over the last nine months.

Drishti Rajkhowa has long been in the wanted list of the ULFA insurgents responsible for their activities in lower Assam. His surrender is a major blow to the underground organisation and heralds a new dawn ushering in peace in the region. By this operation Indian Army again reaffirmed, that at all times, it remains committed in maintaining peace and normalcy in the region.

Drishti Rajkhowa was the Commander of the 109 battalion of ULFA until 2011. Sources claimed that he is one of the close confidantes of the group’s commander-in-chief Paresh Baruah.

Deepak Dobriyal: Zombie films give freedom to show something unique |...