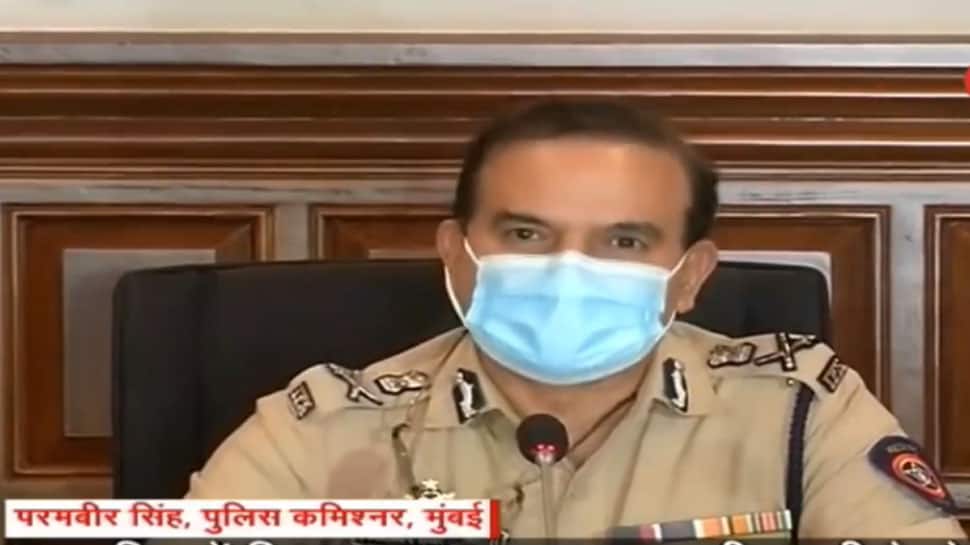 A day after Mumbai Police busted a Television Rating Points (TRP) manipulation racket, the noose was tightened around editor of Republic TV Arnab Goswami as the police on Friday summoned a senior Republic TV official. The Mumbai Police summoned Republic TV CFO and the Mumbai Crime Branch asked him to join the probe on October 10 (Saturday).

In this case, a forensic audit of accounts of Republic TV will also be done. According to the information, a case of tampering of evidences can also be registered on Republic TV. Promoters and other employees of Republic TV were summoned on Friday. They may be asked to appear before the investigating team.

The investigation is headed by crime branch CIU ACP Shashank while the DCP and JCP are assisting the investigation. According to Mumbai Police Commissioner Parambir Singh, he is also probing if the fund which came to these channels is from proceeds of the crime and action will be taken accordingly.

Mumbai police suspect that a similar racket is being operated in other parts of the country. The Mumbai Police Commissioner also added that the culprits, whoever they may be, will be investigated and “we will take this fraud case to its logical conclusion”.

The Mumbai Police held a meeting with the BARC CEO in which it was asked by Mumbai Police to provide TRP trends of Republic TV and both other channels.

Sanjay Raut on the TRP scam: Shiv Sena leader Sanjay Raut on Friday defended the Mumbai Police and categorically dismissed the allegations that the city police force acted in a ”vindictive manner” in busting a racket allegedly involved in manipulating the Television Rating Points (TRP). “Mumbai Police took a courageous step to unravel this scam. This is just a beginning…Everything will be unravelled soon,” the Shiv Sena leader said. Sharing more details, the Shiv Sena Rajya Sabha MP said, “The TRP scam is worth Rs 30,000 crore and why are people quiet about it?’’

Raut went on to ask, “Who is behind all this? Where has the money come?” Calling Mumbai Police a “professional police force’’, Raut said that it did not take any ”action out of revenge or vindictiveness.” However, he came down heavily on a section of media that allegedly targeted the Maha Vijas Aghadi government led by Chief Minister Uddhav Thackeray and his family.

What is TRP scam: Mumbai Police Commissioner Parambir Singh has revealed on Thursday that three channels were promoting their TRP by luring some people from Rs 400-500 every month. This scam has been revealed by the action of the Mumbai Police. The complaint of the case was made by BARC itself.

On Thursday, the Mumbai Police issued a statement on the TRP scam saying, “The complainant had mentioned the name of a channel in her application. When we began the investigation, no evidence was found against that channel. However, we found three channels including, Republic TV, and two Marathi channels — Box Cinema and Fakt Marathi, of rigging TRPs.”

“Two people related to Box Cinema and Fakt Marathi channels have been arrested, while an investigation against the third channel, i.e. Republic TV, is underway,” read the statement.

Hansa, which is responsible for the maintenance of over 3000 parameters across the country, including around 2000 in Mumbai, has allegedly been tampering with the TRP.

Notably, TRP is a tool to judge which TV programmes are viewed the most and also indicates the viewers’ choice and popularity of a particular channel.