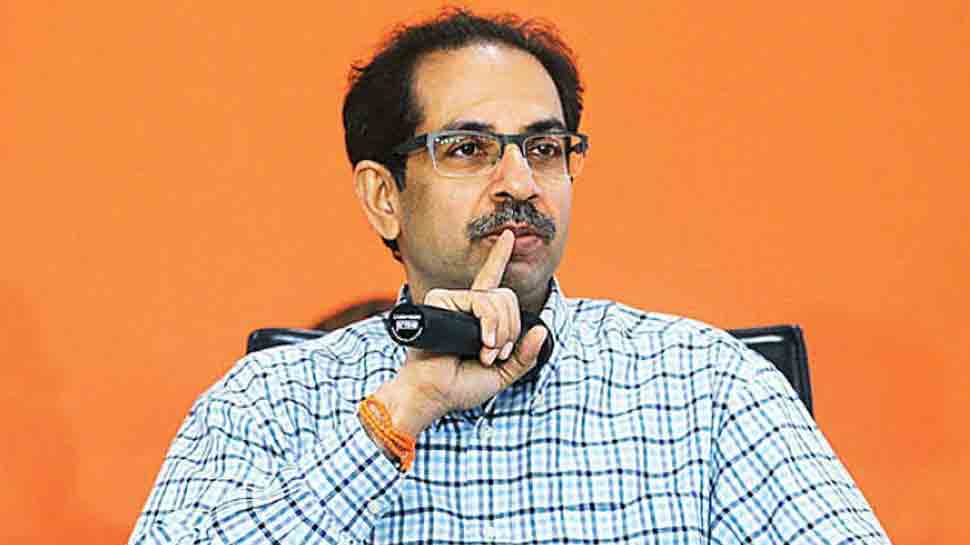 In an interview to Shiv Sena Rajya Sabha MP and Saamana editor Sanjay Raut, Uddhav spoke on a number ranging from his family being targeted in the Sushant Singh Rajput case to politics surrounding ‘love jihad’.

Speaking on ‘love jihad’ law being considered by several BJP-ruled states, the Maharashtra CM said, “Rather than politics of ‘love jihad’, why shouldn’t the concept of Love Jihad be applicable in politics?”

BJP are opposed to a Muslim boy marrying a Hindu girl. Then how did BJP have an alliance with Mehbooba Mufti or Nitish Kumar or Chandrababu Naidu? Alliance with different political parties with different ideologies works for you, isn’t this ‘love jihad’?”

The Shiv Sena chief asked the government if it will ever bring anti-cow slaughter law from Kashmir to Kanyakumari?

“Now that you have lifted restrictions in Kashmir, will you bring an anti-cow slaughter law in Goa where there is your government or northeastern states? They bring such issues in states wherever there are elections, promising to make laws if people vote for them. We have never indulged in such Hindutva of convenience. Don’t use Hindutva for your politics,” Maharashtra CM Uddhav said.

CBSE Board Exam 2021: Check out this major update ahead of...

Unlock 4: Schools in Gujarat to reopen from September 21, here’s...