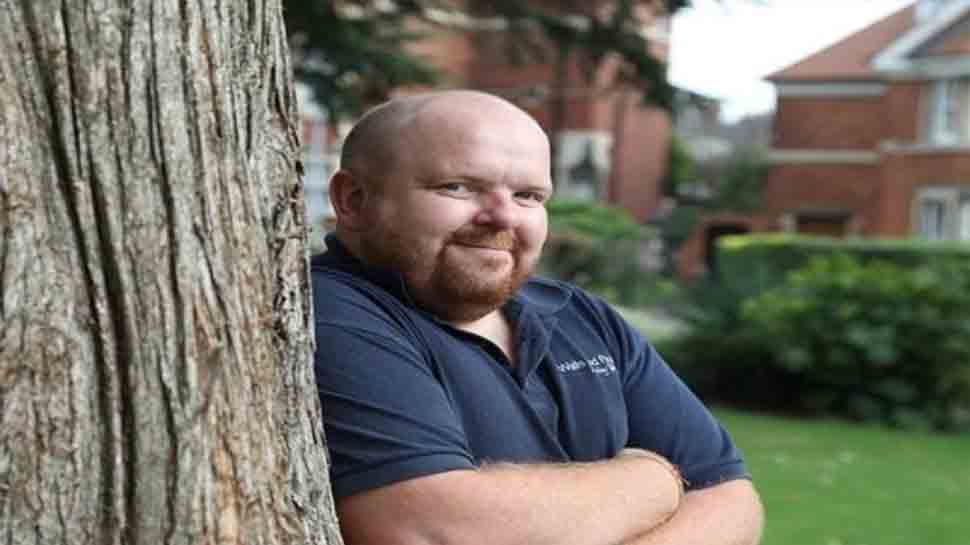 NEW DELHI: After miserably failing to find love on dating apps and online, a 30-year-old man came up with an unusual idea and ended up listing himself for sale on Facebook in an attempt to find himself a girlfriend.

Alan Clayton, 30, who claims he has been single for almost a decade, described himself as ‘free’ and in ‘good condition’ on the items for sale page. Notably, his attempt has left his inbox brimming with prospective matches, apart from good luck messages and instant support.

“Hello there ladies. I’m Alan. I’m 30 years old. I’m looking for a lovely lady to talk to, maybe more, as I got a few weddings to go to and don’t want to go alone. Lol. I tried dating sites and not had any luck so thought I’d give this a go. Lol,” the ad read.

His Facebook post, where he shared several pictures of himself, has gone viral on the internet and is being widely shared by social media users.

Clayton, a lorry driver from Kettering, says has only been on one date so far, which sadly didn’t work out. However, he is hopeful that he will find the love of his life very soon. He has not had a proper relationship since he was in school and now is all ready to get married and have children.

He says that after seeing his friends settling down and getting married, he now wants this for himself. He added that he has tried several apps like Tinder and Plenty of Fish but nothing worked for him; and hence he thought that he should just advertise himself on the ad page.

Lucky to have worked under Pep Guardiola at Barcelona, says Lionel...

Scientists propose to make a laser scalpel with a ‘curved’ blade