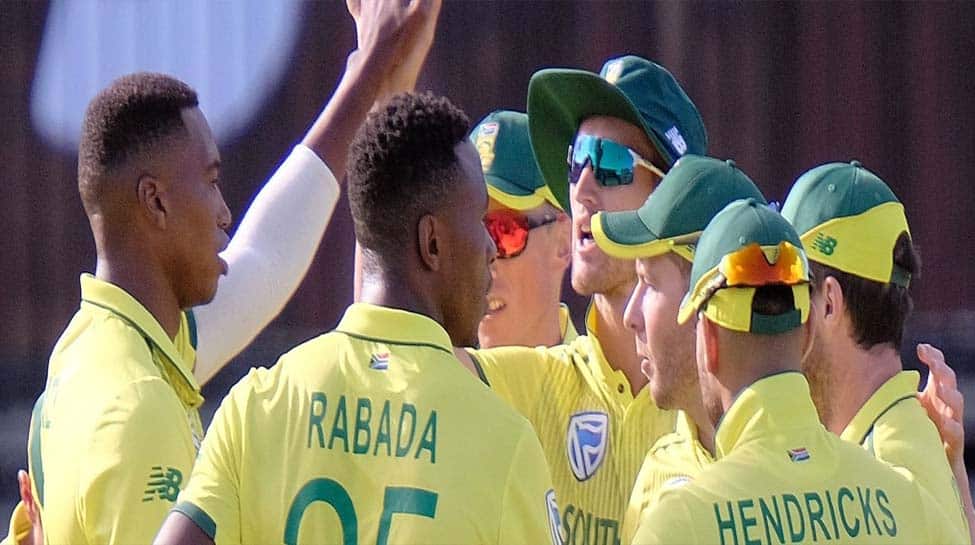 Stuurman has featured in a total of 43 competitive white-ball games so far and bagged 55 wickets in it. The 28-year-old has also notched up 178 wickets in 45 first-class matches besides claiming 35 wickets in ten outings for the Warriors.

Fast bowler Kagiso Rabada, who missed his national side’s last international series against India in March which was abandoned following the rain-hit first One-Day International (ODI) due to coronavirus pandemic, has returned to the squad for the upcoming white-ball series.

Meanwhile, pacer Junior Dala, who appeared in his last match for South Africa in March 2019, has also made his way back into the national side following a lengthy injury-enforced layoff.

Reflecting on the squad, newly-appointed Convenor of Selectors Victor Mpitsang said that they have announced an extended squad in order to cope with the unique requirements of bio-secure bubbles.

“With the bio-secure environment where movement in and out of the squad will be limited, we had to make sure that we have all our bases covered with the 24 players. It also gives the team the opportunity to play some inter-squad games just to make sure that they sharpen up those white-ball skills before the series start,” the International Cricket Council (ICC) quoted Mpitsang as saying.

South Africa are slated to play three-match Twenty20I series and as many ODIs against England, beginning November 27.

The full South Africa squad is as follows:

Did Sushant Singh Rajput or you ever consume drugs? Here’s what...

Forgetting past misdeeds to justify future ones

COVID-19 vaccines: When and how will it become available; explained |...

Messi leads Barcelona to Copa quarterfinals with win over Rayo |...