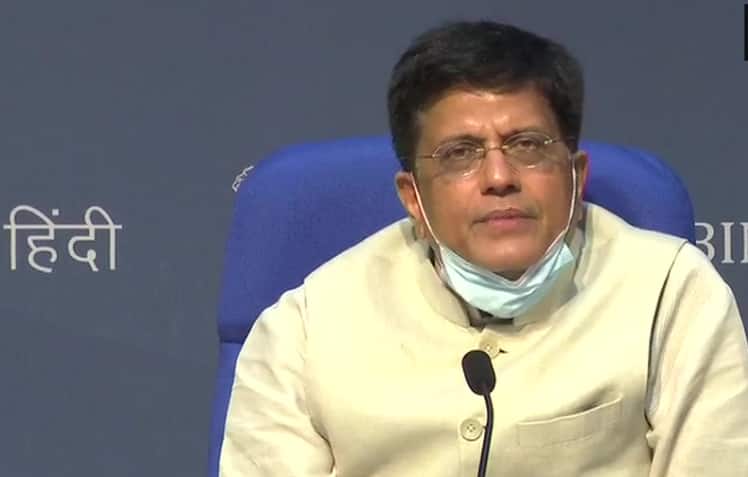 New Delhi: The Central Cabinet gave the approval to complete the East-West Metro Corridor project worth Rs 8,575 crores to give a boost to the mass transit system, said Union Minister Piyush Goyal here on Wednesday (October 7). The project is being implemented by Kolkata Metro Rail Corporation Limited, which is a CPSE under the Ministry of Railways.

The Union minister said, “this 16.6 km East-West Corridor Metro project will be completed by December 2021. It will be beneficial for the people of Kolkata. As promised earlier to make Phoolbagan metro station functional by Durga Puja, we inaugurated the metro station on October 4.”

The Union Cabinet, chaired by Prime Minister Narendra Modi, approved the revised cost estimates for the construction of the Kolkata East-West Corridor project as per realigned route.

The estimated completion cost of the project is – Rs 8575 crore with the Ministry of Railway’s share as Rs 3268.27 crore, Ministry of Housing and Urban Affairs’ share as Rs 1148.31 crore, and Japan International Cooperation Agency (JICA) loan of Rs 4158.40 crore, according to the ministry.

Notably, 5.3  Km long elevated corridor is already commissioned since February 14, 2020. Further, it was commissioned 1.67 Km on October 5, 2020. The target date for the completion of the entire project is December 2021.

The mega project envisions the creation of efficient transit connectivity between the business district of Kolkata with the industrial city of Howrah in the west and Salt Lake City in the east through a safe, accessible, and comfortable mode of public transport.

It will integrate multiple modes of transport like the Metro, Sub-urban Railways, ferry, and bus transport by constructing interchange hubs. This will ensure smooth and seamless mode of transport to lakhs of daily commuters.

Benefits of the project are:

1. Benefit to people by providing a safe, efficient, and environment friendly transport system.

3. Reduction in capex on road infrastructure; reduction in pollution and accident

4. Increase in value of land bank in the corridor and generate additional revenue

6. Incorporates the spirit of “Atmanirbhar Bharat”  and  “Vocal for Local”

Amid COVID-19 surge in Delhi, RT-PCR tests to be increased from...

Cancer metastasis: From problem to opportunity