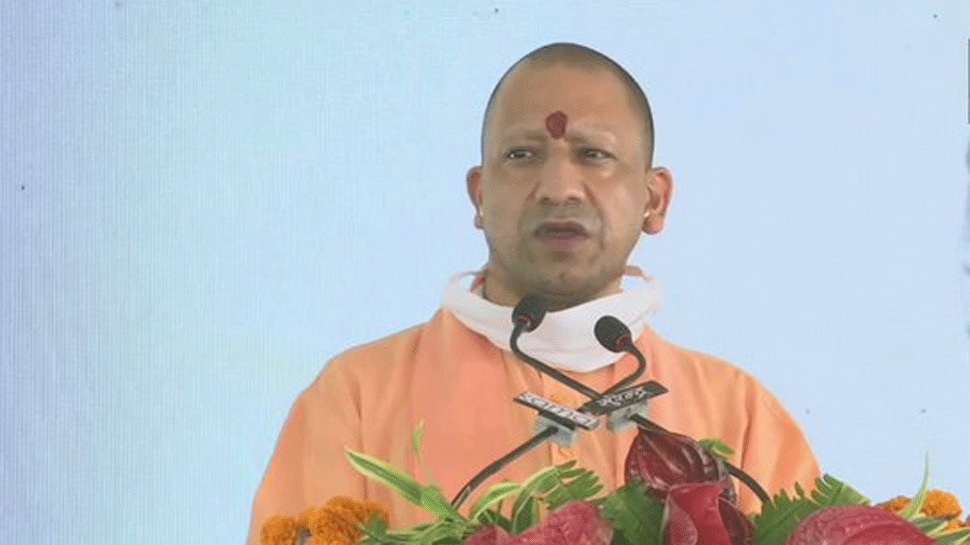 Balrampur: Uttar Pradesh Chief Minister Yogi Adityanath announced that there will be a separate room now for women complainants in 1535 police stations across the state. The UP CM made the announcement at the launch event of  ‘Mission Shakti’ programme for women security in the state.

The mission which aims to reduce crime against women in Uttar Pradesh was launched on first day of Navratri.

Addressing the crowd, Yogi said, ”There will be a separate room now for women complainants in 1535 police stations across the state, where a female Police constable will attend them & there will be urgent action on their complaint. Culprits of crimes against women will be punished swiftly.”

Expressing sadness over the Balrampur rape-incident, Yogi said that the incident was very unfortunate and that’s why he decided to launch this mission from Balrampur. He said, ”To pay homage to the victim of a very unfortunate incident, I decided to kick-off Mission Shakti campaign from Balrampur & I’m extremely delighted to launch this programme. Mission Shakti aims at guaranteeing security & respect for every woman in the state.”

During the event, young girls demonstrated self-defence techniques as an act to showcase women strength.

Prior to the launch event, CM Yogi offered prayers at Devi Patan temple on the occasion of Navratri.

Over Rs 5 crore of Statue of Unity’s ticket sale siphoned...