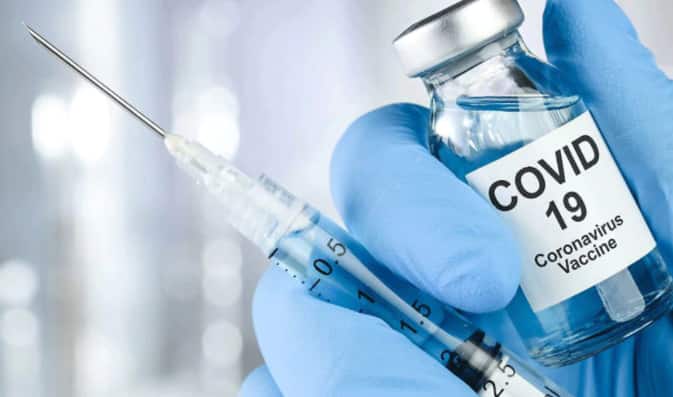 New York: Vaccine maker Novavax Inc said on Monday it has pushed back the start of a US-based, late-stage trial for its experimental COVID-19 vaccine and now expects it to begin in the coming weeks instead of November. It is the second time that Novavax, which already has a late-stage UK trial underway, has rescheduled the Phase 3 trial after first flagging an October start, hampered by issues in scaling up its manufacturing.

Shares of the US-based company, which lags behind larger rivals Pfizer Inc and Moderna Inc in their COVID-19 vaccine development timelines, fell 6% on the latest delay.

Novavax plans to use vaccine material produced at a commercial scale for the trial in the United States and Mexico and has been working closely with the US Food and Drug Administration to greenlight the use of the vaccine made at a North Carolina plant.

The company also said it has completed enrollment for its 15,000 participant UK trial and expects interim data as soon as the first quarter of 2021. It has previously said that the UK trial could be the basis for some global regulatory approvals.

More than 25% of enrollees in the UK trial are over the age of 65, while a large proportion of volunteers had underlying co-morbid medical conditions generally representative of the population.

Novavax is also running a fully enrolled Phase 2b trial in South Africa, which has 4,400 volunteers including 245 who are medically stable, HIV-positive participants. Efficacy data from that trial could also be available in the first quarter of next year.

US President Donald Trump did not intentionally mislead about coronavirus: White...