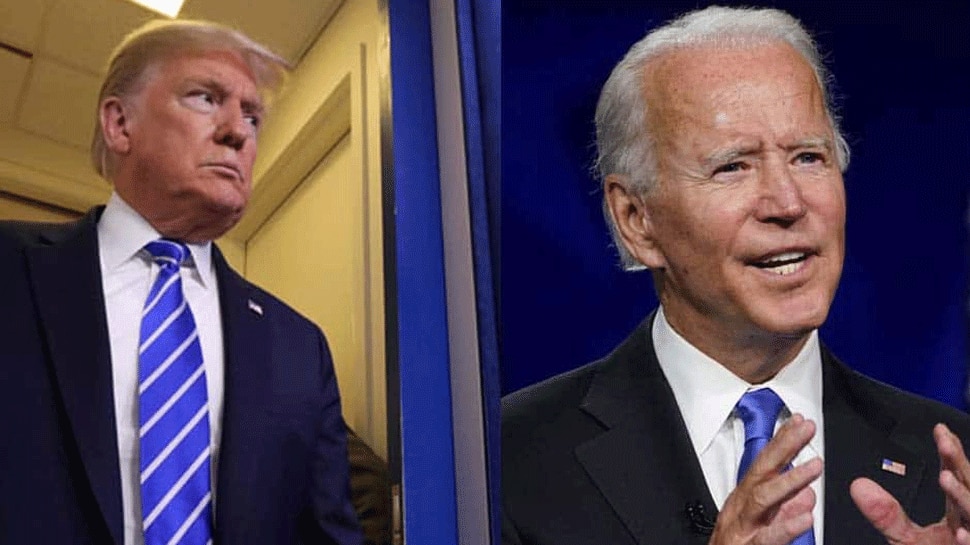 Thursday`s debate between President Donald Trump and Democratic challenger Joe Biden will feature a mute button to allow each candidate to speak uninterrupted, organizers said on Monday, in an effort to avoid the disruptions that marred the first matchup.

The Presidential Commission on Debates said each candidate`s microphone would be silenced to allow the other to make two minutes of opening remarks at the beginning of each 15-minute segment of the debate. Both microphones will be turned on to allow a back and forth after that time.

Trump repeatedly interrupted Biden during a chaotic and ill-tempered debate on September 29, and Biden responded with insults.

Trump-backed out of second scheduled debate, set for last Thursday, over a disagreement about the virtual format.

Trump`s campaign said on Monday it was unhappy with the proposed set of topics for Thursday`s debate.