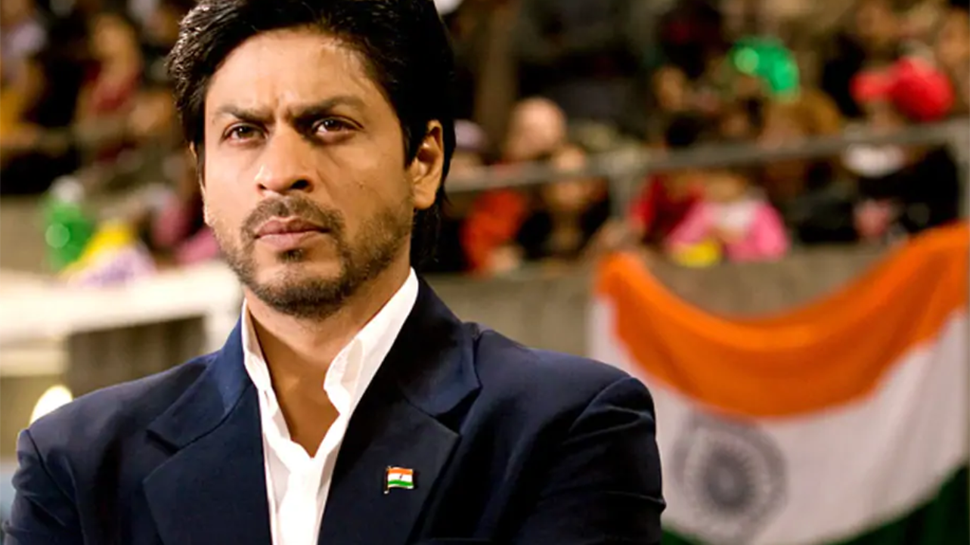 US President-elect Joe Biden addressed his supporters on Sunday (November 8) and made a plea for unity and understanding in order to put America on the path of victory again.

Speaking in his hometown of Delaware, Biden reached out to voters who supported Trump and said, “I understand the disappointment tonight. I’ve lost a couple of times myself. But now, let’s give each other a chance,” Biden said.

“This is the time to heal in America. I pledge to be a president who seeks not to divide, but unify, who doesn’t see red states and blue states, but only sees the United States.” “I sought this office to rebuild the soul of America, to rebuild the backbone of this nation, the middle class and to make America respected around the world again,” he added.

Biden’s ‘I don’t see red or blue states’ remark reminded many Indians of the emotional speech delivered by Bollywood superstar Shah Rukh Khan in superhit film ‘Chak De India’. It may be recalled that Shah Rukh played the coach of Indian national hockey team in the film and he delivered a inspiring dialogue to his players in order to motivate them to remain united and win the prestigious title for India. In his sopeech, SRK says, ‘Mujhe bas ek hi naam sunayi deta hai – India (I hear only one name -India).

Biden succeeded in becoming the US President-elect after winning the battleground state of Pennsylvania which helped him race past the electoral college threshold of 270 votes.

2019 election mandate has decided the nation’s course for next 50...

Miniscule robots of metal and plastic