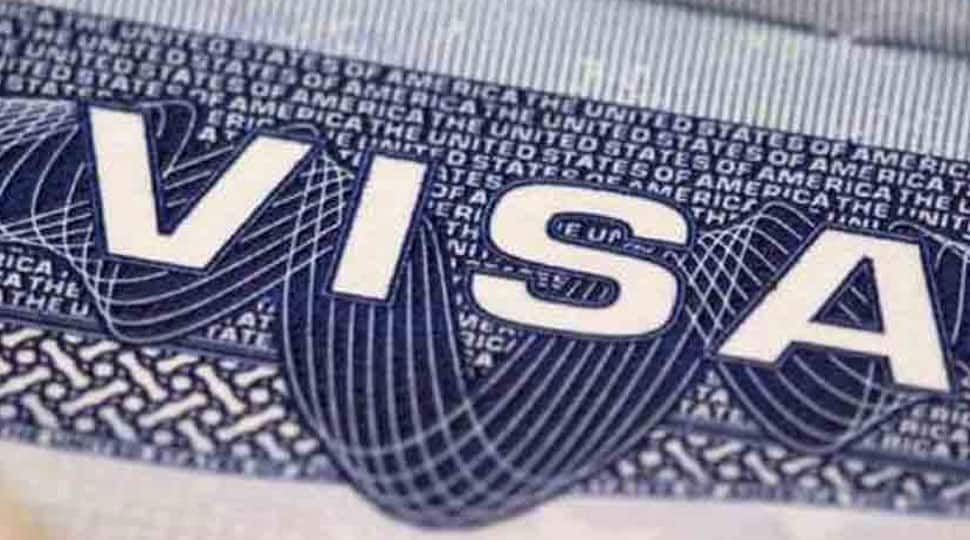 Washington: The US on Friday imposed visa restrictions on Chinese officials and individuals engaged in overseas influence operations, the latest punitive measures against China by the outgoing Trump administration.

Secretary of State Mike Pompeo said the restrictions would apply to Chinese Communist Party officials or any individual taking part in propaganda or influence campaigns linked to the United Front Work Department.

The Chinese Communist Party’s United Front Work Department has been accused of being engaged in the use or threat of physical violence, theft and release of private information, espionage, sabotage, or malicious interference in domestic political affairs, academic freedom, personal privacy, or business activity.

‘These malign activities are intended to co-opt and coerce sub-national leaders, overseas Chinese communities, academia, and other civil society groups both in the United States and other countries in furtherance of the CCP’s authoritarian narratives and policy preferences,’ Pompeo said.

The restrictions are the latest punitive measure taken against China’s leadership and economy in response to sharpening disputes over human rights, the coronavirus pandemic, trade, technology, Taiwan and a host of other issues.

Announcing the sanctions, Pompeo said that it will continue to implement such visa restrictions to make clear that those responsible for actions that contravene the rule-based international order are not welcome in the US. He called on China to end its use of “coercion and intimidation” tactics to suppress freedom of expression. The US will continue to review its authorities to respond to these concerns, he said.

Pompeo said that the Communist Party has long sought to spread Marxist-Leninist ideology and exert its influence all over the world. The United Front Work Department “funds and supports overseas organisations to spread propaganda and coerces and bullies those who would oppose Beijing’s policies,” he alleged. The United Front frequently intimidates members of academia, businesses, civil society groups, and Chinese diaspora communities, including members of ethnic and religious minority communities who speak out against horrific human rights abuses taking place in Xinjiang, Tibet, and elsewhere in China, he alleged.

‘Its coercive tactics target individuals viewed as working against CCP interests. These tactics include the release of personal details of their targets and even their family members online as a means of political intimidation,’ Pompeo said.

Can coronavirus penetrate the cornea of eyes? Here’s what the researchers...