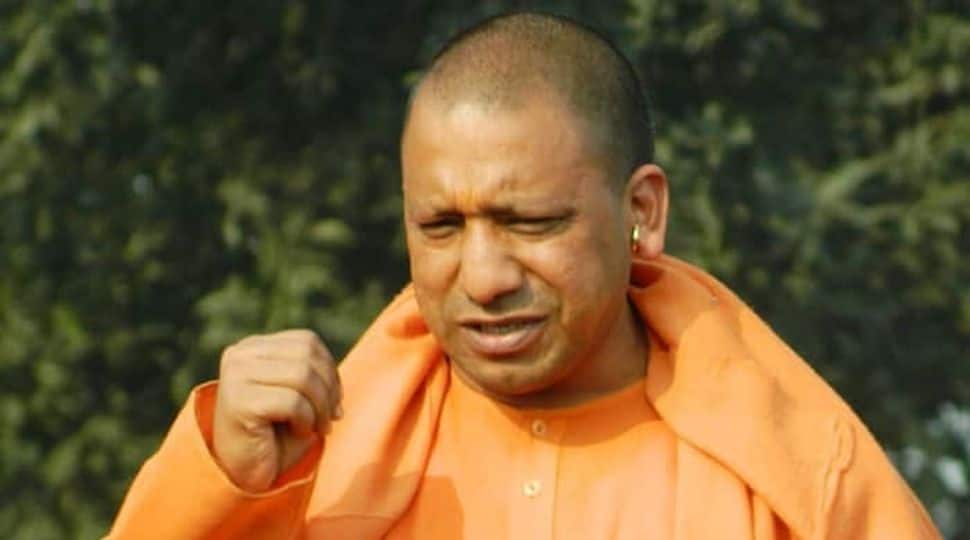 In this regard, the consent of the Central Government has been obtained. Chief Minister Yogi Adityanath has also cleared the name change. After the approval of the Chief Minister, now notification regarding name change will be issued soon, the Chief Minister’s office tweeted and gave information about it on Thursday (December 3).

The demand to change the name of this railway station located in Raniganj Tehsil Headquarters of Pratapgarh was going on for a long time. It is now being named ‘Maa Barahi Devi Dham’ in order to pledge to give special recognition to local religious and spiritual sites while respecting the aspirations of the people.

Many trains including express and passenger stop at Dandupur station. Kashi Vishwanath train coming from Delhi to Varanasi, Raebareli-Jaunpur Express, Lucknow-Varanasi Intercity and PV train stop at the station. There is a temple of Maa Barahi Devi on the high mound in Parasrampur village, about six kilometres from the station. A large number of people come here and a fair is also organized.

Why Greater Hyderabad Municipal Corporation election is battle of prestige for...

Jobs: UPSSC to start recruitment process for over 14,000 posts in...