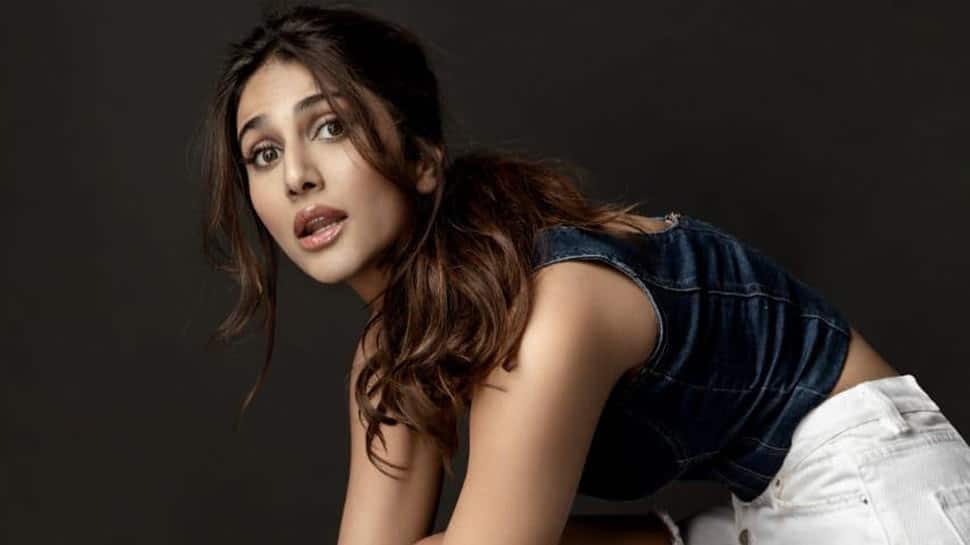 New Delhi: Actress Vaani Kapoor is all set to begin shooting her next and is heading to Chandigarh for it. She has been paired opposite Ayushmann Khurrana in ‘Kedarnath’ director Abhishek Kapoor’s upcoming project.

It has been learnt that the film is set to start its shooting schedule in Chandigarh sometime soon and Vaani has left for the city so that she can follow all the quarantine processes for her to begin right on time. This is the first time that Vaani has been paired opposite Ayushmann Khurrana and their Jodi is definitely one of the freshest on-screen pairings of Bollywood to hit the screens in 2021.

Abhishek Kapoor’s next film is set to be a progressive love story.

While speaking about the film, Vaani said, “It’s a lovely heart-rendering film. I have always wanted to work with Abhishek Kapoor, being so inspired by his films this feels like an amazing opportunity to be part of his vision. Ayushman is one of the most talented actors of our generation and I’m only thrilled about our first film together to be this beautiful love story.”

Oncotarget: Sirolimus-eluting stents — opposite in vitro effects on the clonogenic...