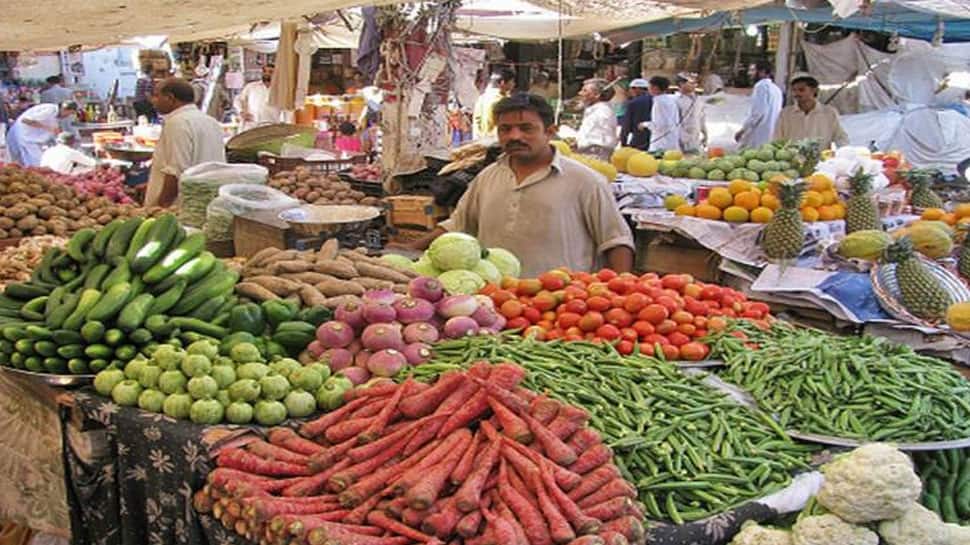 NEW DELHI: In more trouble for Delhiites, the retail prices of vegetables, fruits and other essential commodities have risen in the Delhi and the National Capital Region due to the farmers’ ongoing protest against the Centre’s farm laws.

Due to the ongoing protests by the farmers, the supply of vegetables and fruits has been badly hit due to which the residents of the national capital are forced to shell out more money to buy fruits and vegetables.

Shopkeepers selling vegetables in Delhi say that supply has been badly affected due to the farmers’ movement. In the wholesale price, the price of seasonal vegetables has gone up by 50 to 100 rupees.

Vendors in other parts of Delhi said due to curtailed supply, the wholesale rates of seasonal vegetables has gone up by Rs 50- Rs 100.

The arrival of vegetables and fruits to Delhi’s largest wholesale market at Azadpur has been reduced by half due to the closed borders, said Adil Khan, chairman Agricultural Produce Marketing Committee at Azadpur.

“During normal days, around 2,500 trucks of vegetables and fruits used to arrive at Azadpur Mandi from other states. The number has come down to around 1,000 trucks now and if the borders remained closed for a few more days, the situation will worsen,” Khan said.

Due to the demonstration of farmers on the Singhu and Tikri borders, trucks bringing vegetables and fruits from Punjab, Haryana, Himachal Pradesh and Jammu and Kashmir have to struggle to reach Delhi-NCR. In the coming days, the prices are likely to rise further.

Family of 4 in Andhra Pradesh allege police harassment in video...

Inter-Parliamentary Union election: Candidates from 4 nations in fray; India to...

I’ve never chosen a project because of a platform: Radhika Apte...

Rectal cancer patients who “watch and wait” may only need few...