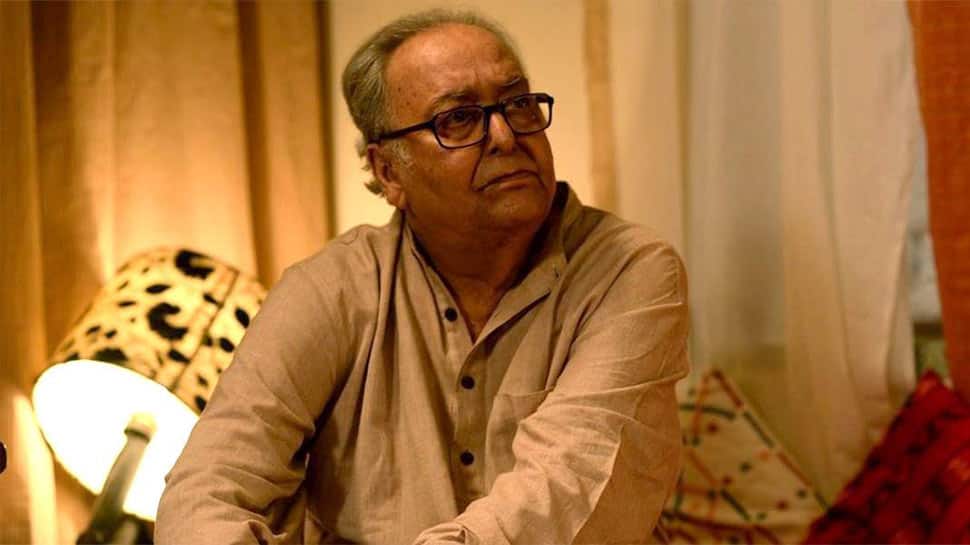 Chatterjee, who had tested coronavirus positive on October 5, was suffering from several comorbidities. He was immediately shifted to an ICU for close monitoring.

A day after his Covid-19 test on October 5 gave a positive report, he was admitted to the hospital but in a stable condition.

The sources said Chatterjee was unwell for the past couple of days and reportedly suffering from fever. He was shooting for a documentary titled `Abhijan` directed by actor Parambrata Chattopadhyay.

He had attended the shooting floor at Bharatlaxmi Studio on October 1. The next shooting schedule was on October 7.

It was learnt that the actor had a chronic obstructive pulmonary disease-related problem. Last year, he had suffered a bout of pneumonia and was admitted to a hospital for a few days.

Earlier, many actors, directors and producers like Ranjit Mallick, his daughter and actress Koel Mallick, wife Dipa Mallick, producer Nispal Singh and director Raj Chakraborty had tested coronavirus positive but have since recovered.