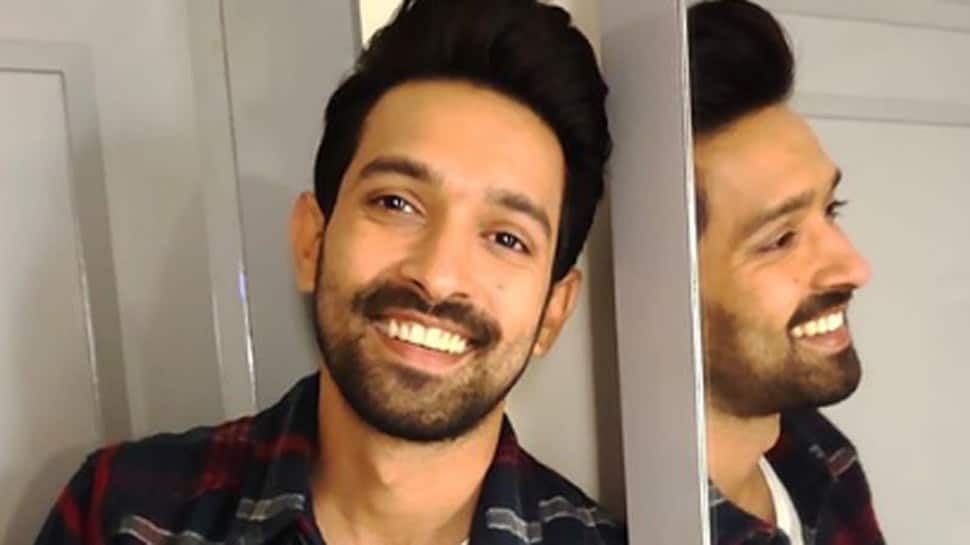 Mumbai: Actor Vikrant Massey will essay the lead role in the Hindi remake of the 2017 Tamil thriller, Maanagaram.

“It is my responsibility to deliver. An actor’s job today is to be worth his audience’s time and money, regardless of the screen size they are watching him on. The budgets of my films have changed and so, the stakes have risen. But I won’t change my approach of surrendering completely to my character and director,” Vikrant shared.

The film is directed by the “Asoka” director Santosh Sivan.

Vikrant also shared how he reacted when he was approached for the film. “When I got the first call, for a day I didn’t believe it was happening. I had a wide smile on my face for a week because Asoka is one of those films that I watch every time it airs on the television,” added Vikrant, who will play the role of an angry young man in the film.

Right now, Vikrant is gearing up for the release of the film “Ginny Weds Sunny” on Netflix. He shares screen space with Yami Gautam in the film.

Is Sherlyn Chopra getting married? This viral video will tell –...

World Consumer Rights Day 2021: What is the importance of the...

Sushant Singh Rajput, you will always live in our hearts, posts...