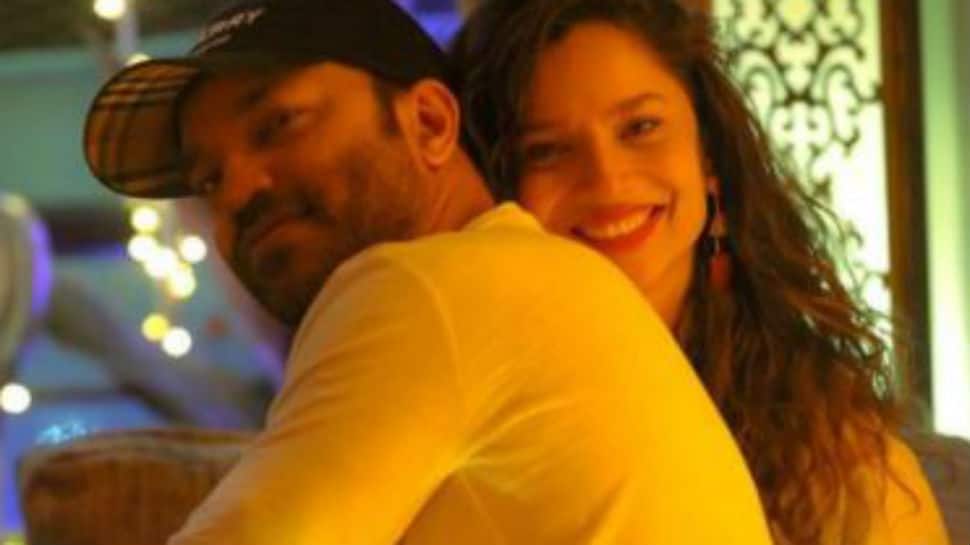 New Delhi: TV actress Ankita Lokhande and her boyfriend Vicky Jain are trending big time for their dance video which she posted earlier this week on Instagram. The couple, twinning in white night dresses, danced their hearts outs to the song ‘Bang Bang’ from Hrithik Roshan and Katrina Kaif’s 2014 film.

The video has gone crazy viral on the internet and Ankita captioned it as, “Vikki and Anky.  #reelsinstagram #reels #ankitalokhande #vikkianky #dance #nightdresses.”

Ankita’s friends such as Asha Negi, Nisha Rawal, Mahesh Shetty and others are all hearts for the couple’s dance video.

Of late, Ankita has shared several posts featuring Vicky Jain. They also celebrated Diwali together and were by each other’s side during a family function.

Ankita Lokhande and Vicky Jain have been a relationship for close to two years. The actress is best-known for her role as Archana is TV show ‘Pavitra Rishta’, which made her a popular star. ‘Pavitra Rishta’ also featured late actor Sushant Singh Rajput. They dated for six years (till 2016).

Ankita debuted in Bollywood with ‘Manikarnika: The Queen Of Jhansi’.

Payal Ghosh: Have isolated myself till I get my COVID-19 tests...

Let us not pull down or shun anyone or any community:...