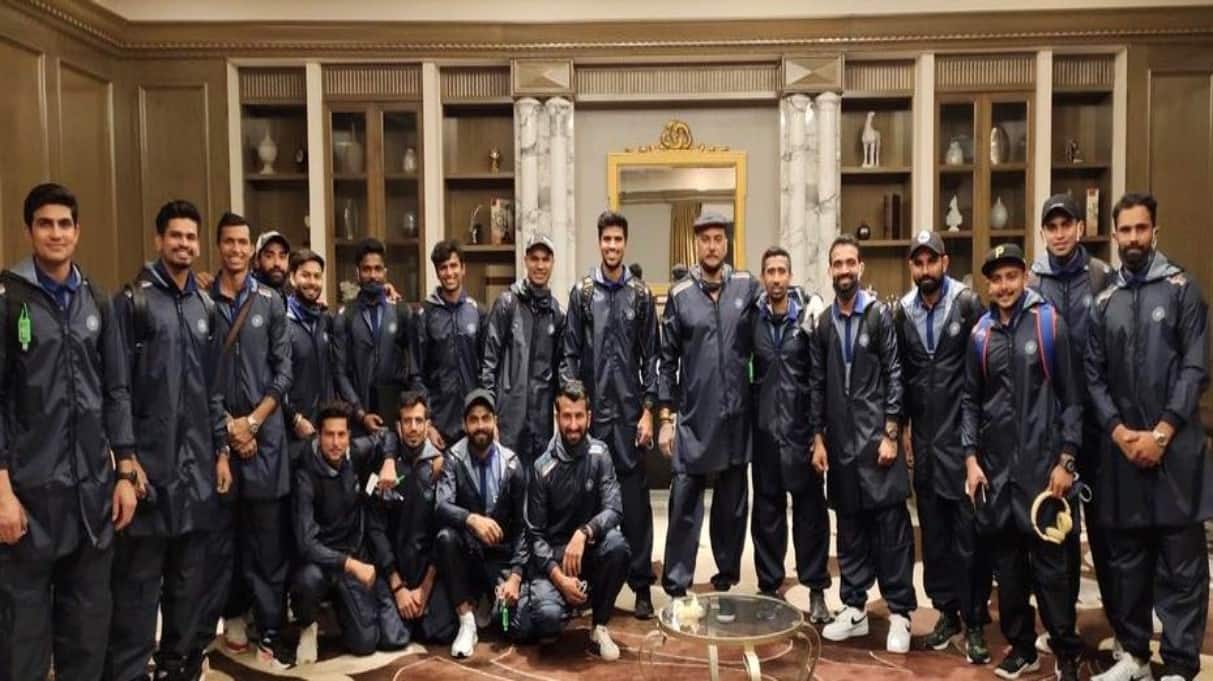 Following the conclusion of the 56-day long IPL 2020, another much anticipated cricketing extravaganza is upon us – India’s tour of Australia.

The Indian cricket team departed for Australia on Wednesday (November 11). They departed from the bio-bubble in the UAE and will now enter another secure bubble in Australia, upon their arrival. Most of the Indian players were already in the bio-bubble of UAE for IPL 2020.

BCCI posted images of the Indian squad from their official Twitter handle, before they left for  Australia. The Indian team will land in Sydney, where they will undergo a mandatory 14-day quarantine but they will be allowed to train with each other.

India’s most awaited tour of Australia begins from November 27. India is slated to play three ODI’s, three T20I’s and four Tests against the Aussies.

The three ODI’s will take place first between November 27 and December 2. The T20I series will be played between December 4 and December 8.

Then, after a few days break, the most awaited Test series will begin – the first Test to begin from December 17 in Adelaide. The fourth and final Test will be played between January 15 to 19 in Brisbane.

BCCI had announced a few days back that Indian skipper Virat Kohli will come back to India after the first Test for the birth of his first child with actress wife Anushka Sharma.

It must be noted that in their last outing in Australia (2018-19), India emerged 2-1 victorious in the Test series against the hosts – A historic triumph. They will thus be looking to repeat the same feat this time around.

Sri Lanka deploys 12000 security personnel at churches ahead of Easter...

IAF declares AFCAT Results 2020 on afcat.cdac.in, here’s how to check...

Watch: How Indian opener Mayank Agarwal is prepping up for Australia...