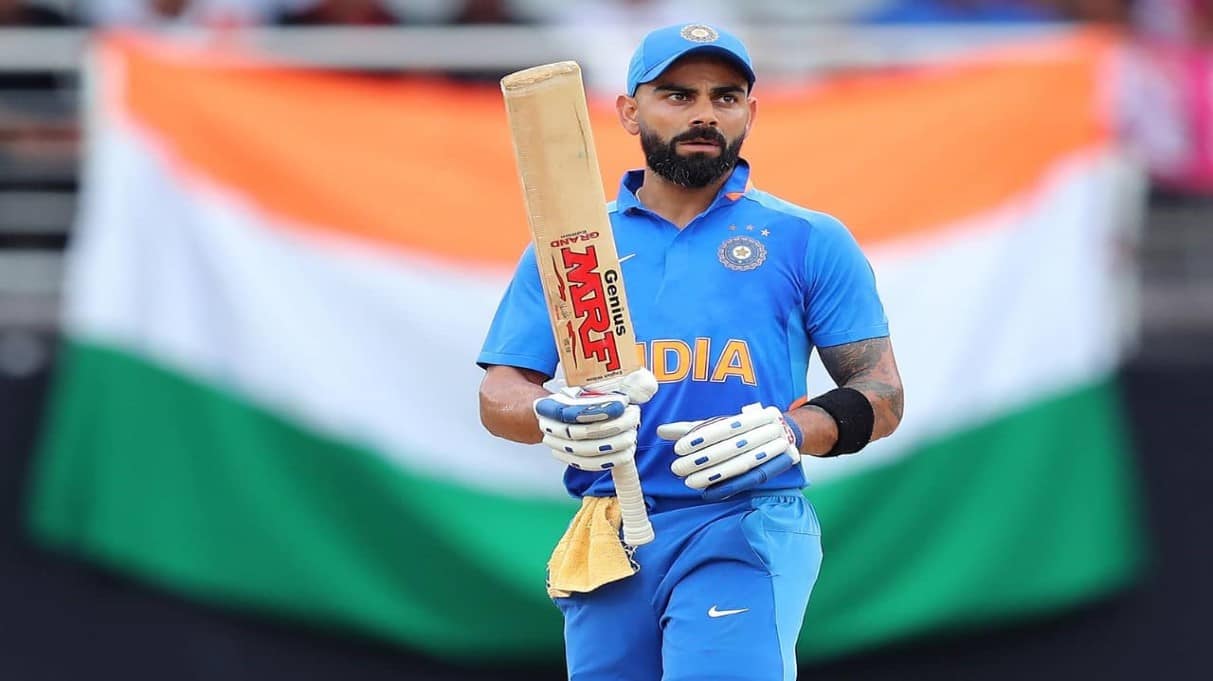 As the nation gets together to celebrate a very different Diwali this year amidst the surfing COVID-19 pandemic, Indian skipper Virat Kohli urged his millions of fans to celebrate this Diwali without any crackers.

Kohli took to his Instagram handle where he gave his heartiest wishes to his millions of followers but at the same time urged them to protect the environment and not burst crackers.

Diwali is synonymous in India with rampant fireworks and cracker burning which leads to several detrimental effects on the health as air quality plummets. Kohli’s hometown of Delhi is perhaps the worst affected state in these months as the air quality drops to severe category in the capital.

Although burning of crackers is banned in Delhi, the stubble burning in the neighboring states at this time of the year further deteriorates the AQI (Air Quality Index).

The Indian team is currently undergoing a mandatory 14-day quarantine in Sydney, although, they would be allowed to train in that period. The series kicks-off with the first ODI on November 27.

In their last series down under, the Indian team had scripted history by defeating Australia 2-1 and would be looking to emulate the same feat. Their talisman Kohli, however, will return to India after the first Test for the birth of his first child with actress wife Anushka Sharma.

Novak Djokovic in peril at ATP Finals after thumping by mighty...