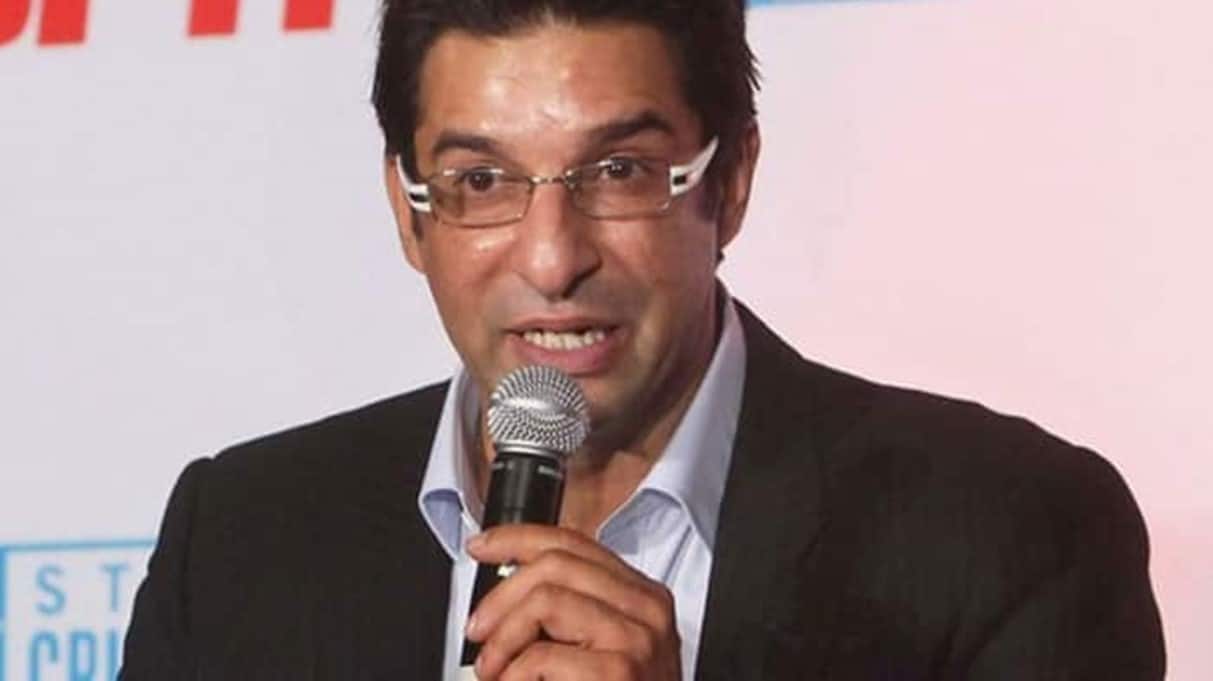 Pakistani pace-bowling legend Wasim Akram has caught the eye of the fans with his opinions about the result of India’s widely anticipated four-match Test series away against Australia.

India is slated to play three ODI’s, three T20I’s and four Test matches against Australia in a tour which begins on November 27.

In an interview with ‘Cricket Baaz’ channel on YouTube, Akram called the Australian pace battery as the best in the world and thus they would have the slight edge over the visitors, India, in what would be a ‘close contest’ otherwise.

“I think Australia’s fast bowling is the best in the world. They have Pat Cummins, Mitchell Starc, Josh Hazlewood and other top-class bowlers. It will be a close contest but I would say Australia start off as favourites.”

Akram, however, left no stone unturned and showered praise towards India’s dangerous fast-bowling attack which has become a major weapon in their armoury.

“Mohammad Shami, Bumrah, (Navdeep) Saini and others they are good,” he said.

“Indian team has got a lot of confidence. Their body language has changed. As a team they have confidence in themselves just like when we used to enter the ground in the 90s.

The Indian team had scripted history when they defeated Australia 2-1 in the Test series during their last outing in 2018-19. It must be noted, however, that Australia were missing the services of their talisman Steve Smith and opening stalwart David Warner – the duo were out serving a ban because of the infamous ball tampering incident.

This time, the duo will be inching for redemption and would come out all guns blazing against Virat Kohli’s men. Australia have also been boosted by Marnus Labuschagne in the batting department, whose rapid rise through the ranks is slowly becoming a tale for the ages.

Akram, though, appreciated the stark difference that he sees in the Indian player’s body language now as compared to his playing days.

“Their body language shows they believe in themselves and the hard work they are putting in. I would say ‘Indian players thode badmash ho gaye hai’,” he quipped.