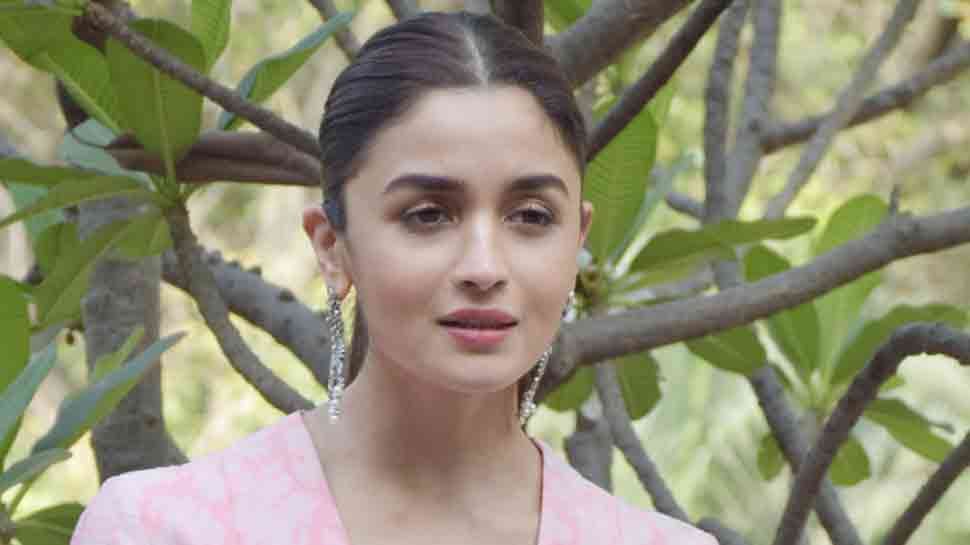 New Delhi: Actress Alia Bhatt is one of the busiest and successful stars of Bollywood. Her roles in films such as ‘Raazi’, ‘Dear Zindagi’ and ‘Highway’ speak volumes and now, she has added another feather to her cap. Alia has turned an entrepreneur and recently launched her apparel brand for children – Ed-a-Mamma.

Alia took to Instagram to share the details about her brand, which is totally homegrown brand and fully atmanirbhar

“Ta da! Presenting Ed-a-Mamma! To begin with, it’s a line of children’s clothing. For 2 to 14-year-olds. It’s made from natural fabrics. With nature themes. And each garment comes with a seedball that takes kids (and parents) back to nature. The tags double up as bookmarks. The buttons are not made of plastic. Even leftover fabric is transformed into hair ties and potlis. Every garment tells a story. And nurtures a love of nature among children. It’s a fully homegrown brand. Totally vocal for local. And fully atmanirbhar. When I say homegrown, I mean we literally started in my home. Till we grew to a point where we had to get an office. And a warehouse. And so on. We hope to add more stores. More stories. A series of children’s books. A series on TV. Toys, perhaps. The common thread running through it all is love for the one thing that unites us: our planet. Because we’re all children of Mother Earth,” she wrote about her clothing brand.

Meanwhile, on the professional front, Alia Bhatt was last seen in ‘Sadak 2’ alongside Aditya Roy Kapur and Sanjay Dutt. Her next film is Ayan Mukherji’s ‘Brahmastra’ with boyfriend Ranbir Kapoor and megastar Amitabh Bachchan. The actress also has Sanjay Leela Bhansali’s ‘Gangubai Kathiawadi’ in the pipeline.

Centre convenes all-party meet on January 30 ahead of Budget session...

Payal Ghosh: Have isolated myself till I get my COVID-19 tests...