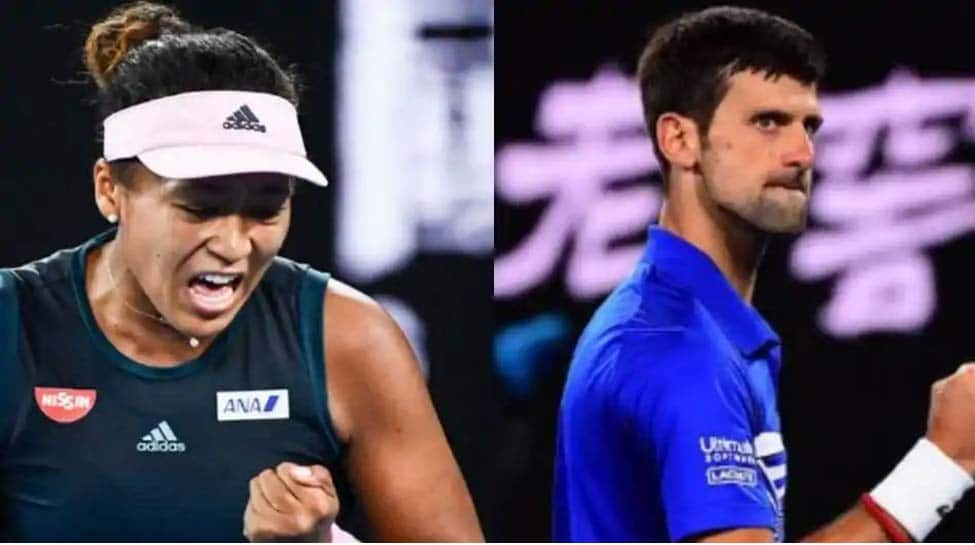 World number one Novak Djokovic will look to book his place in the summit showdown of the ongoing Western and Southern Open when he squares off with Spanish tennis star Roberto Bautista Agut in the semi-final clash of the men’s singles event at Louis Armstrong Stadium on Friday.

On Thursday, the Serbian tennis maestro eased past Germany’s Jan-Lennard Struff 6-3, 6-1 in a one-sided quarter-final contest to storm into the last-four of the US Open tune-up tournament.

Bautista Agut, on the other hand, rebounded strongly from the opening set down against Daniil Medvedev to clinch a 1-6, 6-4, 6-3 triumph and cement his spot in the semi-final of the ongoing event.

Heading into the upcoming match, Djokovic has an advantage over Agut as he leads the ATP Head-to-Head series between the two by 9-3.

However, Bautista Agut had swept aside the top-ranked player in their last three hard-court meetings at 2016 Shanghai and 2019 Doha and Miami.

Djokovic will now look to clinch his first hard-court victory over the Spaniard since the 2015 US Open.

In another men’s singles tie, fourth-seeded Greek star Stefanos Tsitsipas will take on former world number 3 Milos Raonic of Canada for a place in the final of the tournament later today.

While Tsitsipas made it to the last-four after his opponent Reilly Opelka was retired hurt when Greek was trailing 5-6 in the first set of the quarter-final match, Roanic reached the semi-finals following 4-6, 7-6 (7-2), 7-5 win over Serbia’s Filip Krajinovic.

Meanwhile, world number 4 Noami Osaka will also look to storm into the final of the Western and Southern Open when she faces 14th seeded Elise Mertens of Belgium in the semi-final clash of the women’s singles event later today.

In another last-four tie, British tennis star and eighth-seeded Johanna Konta will lock horns with Belarusian player Victoria Azarenka for a place in the summit showdown of the women’s singles event.

Notably, the Western and Southern Open is a tune-up event to US Open, which will be the first Grand Slam of the year amid COVID-19 pandemic and will be held from August 31 to September 13.

US election 2020: Kanye West votes for himself after erratic campaign...

Out and about: Malaika Arora recovers from coronavirus with ‘minimum pain...