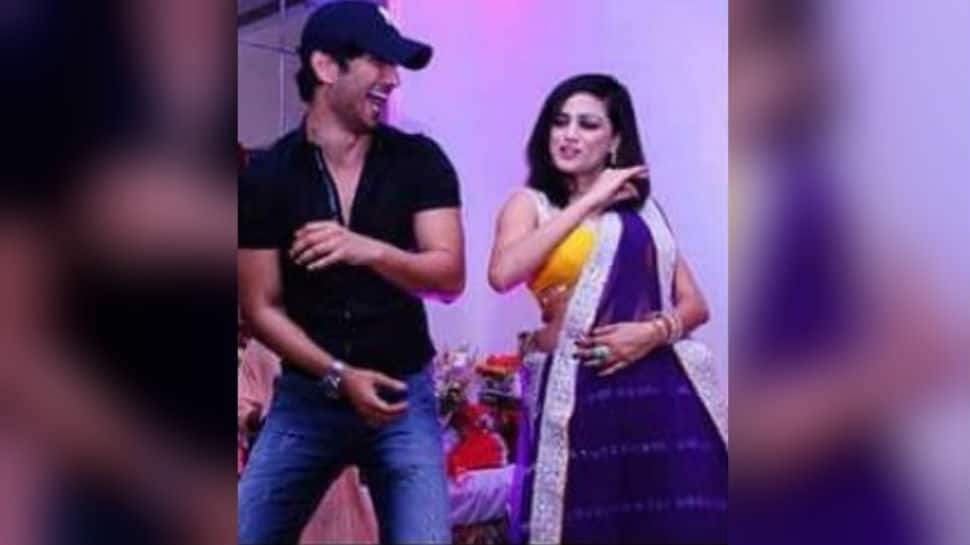 New Delhi: Sushant Singh Rajput’s US-based sister Shweta Singh Kirti, who often shares memories of the late star, has recently posted a collage of photos from 2014 when the whole family came together for a special occasion. One of the photos captures Sushant and Shweta happily dancing to Akshay Kumar and Raveena Tandon’s hit number ‘Tu Cheez Badi Hai Mast Mast’. Another picture is of Sushant with his four sisters and eldest brother-in-law OP Singh.

“Bhai and I in May of 2014. We were dancing to the tune of ‘Tu Cheez Badi Hai Mast Mast’ after 20 long years on the occasion of wedding anniversary of Rani Di and Jiju. #MissYouBhai #MyBrotherTheBest,” Shweta wrote.

Take a look at the photo here:

Sushant died at the age of 34 in Mumbai. A preliminary investigation revealed he died by suicide. However, the actor’s family has accused his actress girlfriend Rhea Chakraborty of abetment to suicide. The CBI is now probing his death case.

Sushant debuted in films in 2013 with ‘Kai Po Che!’. Before that, he was a successful TV actor. He is the star of films such as ‘Detective Byomkesh Bakshy!’, ‘MS Dhoni: The Untold Story’, ‘Raabta’, ‘Chhichhore’ and ‘Dil Bechara’, which released posthumously on Disney+ Hotstar.

‘You have painful 12 hours left in Indian Premier League but...