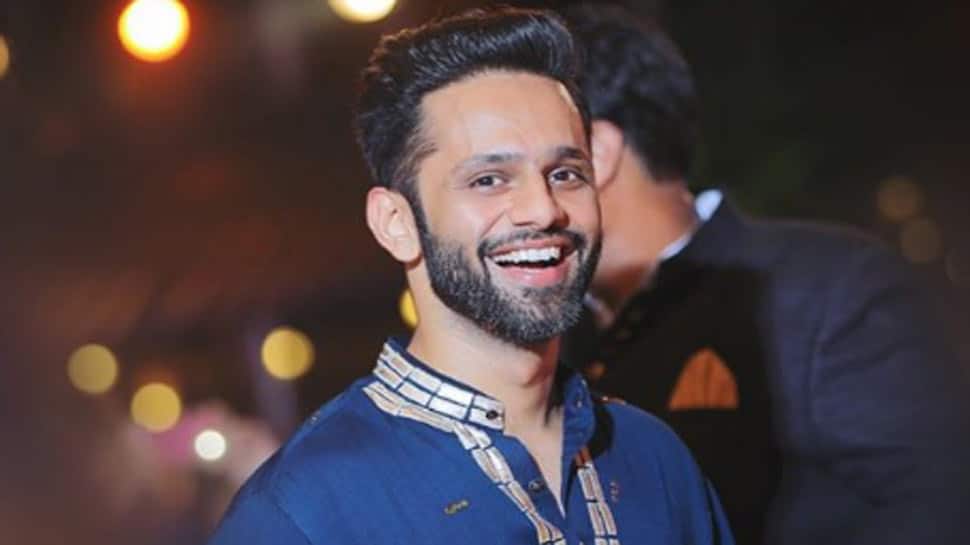 New Delhi: Singer Rahul Vaidya, who is currently seen as a contestant inside the controversial reality game show ‘Bigg Boss 14’ is trending on Twitter. Reason? No, this time he is not in news because of his proposal or any rude comment on fellow participants but for a rather shocking eviction.

Yes! The makers have dropped a promo showing Rahul Vaidya, Eijaz Khan, Jasmin Bhasin, Rubia Dilaik, Abhinav Shukla and Nikki Tamboli sitting on couches while the host Salman Khan preps-up for the finale. The buzz caught fire after Salman is seen asking Rahul to come out. Watch it here:

Hope this news about #NikkiTamboli & #RahulVaidya being evicted from #BiggBoss14 isn’t true! If it is, the makers have just killed the show!

After watching the promo I understood one thing.

They’re creating hype for #RahulVaidya
Ain’t no way I’ve seen a contestant promo being made of getting eliminated.

So whatever happens People will love Rahul more after this.

Rahul Vaidya has been in headlines ever since the show began this year in October.

From controversial statements, fights to his proposal for ladylove Disha Parmar – Rahul Vaidya remained in news for all!

The episode will be telecast tonight and till then the suspense over this shocking eviction is keeping fans on tenterhooks.

Former Bangladesh Under-19 player dies by suicide due to this reason...