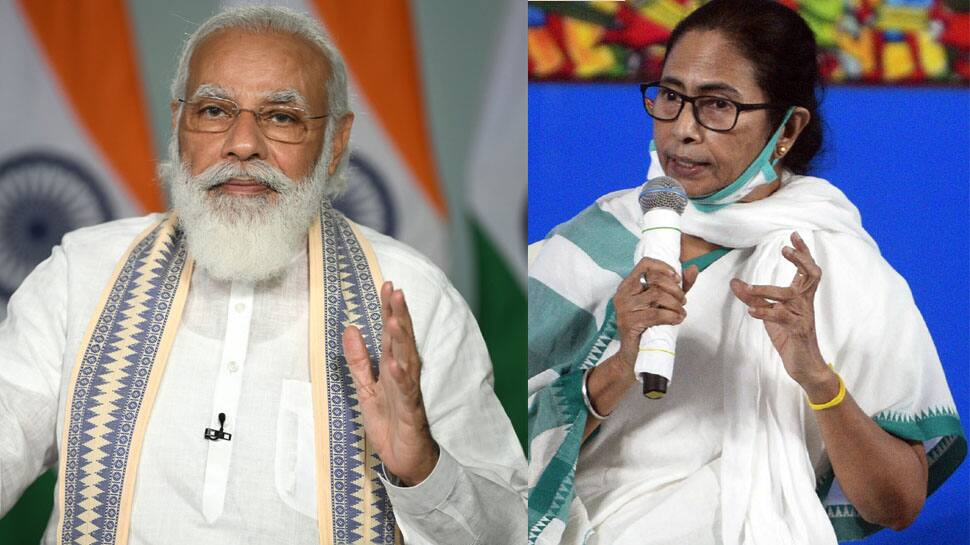 West Bengal Chief Minister Mamata Banerjee on Tuesday questioned the Prime Minister’s Citizen Assistance and Relief in Emergency Situations Fund (PM Cares Fund) asking as to why should it not be audited. The CM posed the question amid allegations of irregularities in Amphan relief.

Addressing a press conference she asked, “Those screaming on Amphan relief are keeping quiet on PM Cares Fund. Why shouldn’t that fund be audited?”

This came after the Calcutta High Court directed the Comptroller and Auditor General (CAG) of India to audit cyclone Amphan-related relief amid allegations of irregularities. A division bench, comprising Chief Justice TBN Radhakrishnan and Justice Arijit Banerjee, urged the CAG to conclude the audit within three months of receiving a copy of the order.

The court noted that the central government rolled out schemes to support the people affected by the devastation and destruction caused by the cyclone in May. The petitioners, in a set of PILs which were heard together, complained that the West Bengal government through its officers had made an unauthorised and illegitimate pick and choose of persons to whom the benefits were doled out and that the schemes were not operated in the manner as envisaged either by the Centre or the state government.

The petitioners also alleged that there is no transparency in the distribution of relief to the Amphan- affected people in the state and that a large number of people, who were true and real victims of the cyclone, were denied benefits under the relief schemes.

During the presser, she said that West Bengal has become a model not just in the country but also in the world. “Those who scream and say there’s law and order situation in the state, an agency has surveyed and said that Bengal has the best Law and Order Situation in the Only Kolkata has a POCSO court, no where else.”

“No one is deprived in West Bengal. We will be inaugurating the Majherhat Bridge on December 3 at 5 pm. We have named it Jai Hind Bridge–as an ode to Netaji Subhas Chandra Bose,” she said.

On PM Modi saying central schemes are not being implemented in Bengal, the CM said, “Just as Central govt is an elected govt, remember the state government is also an elected govt. Why should we implement schemes based on what BJP is saying? Rather I should say they are taking away money from the state. They are trying to malign the government by taking help from agencies.”

She added, “I can challenge and say, Bengal is not Gujarat. Bengal is not UP. In an independent country things like–do this else we will put you behind bars does not happen. Earlier there used to be a planning commission. Decisions were taken after consulting the states.”

Speaking of the state election in 2021, she said, “Ahead of the election, they (BJP) will use agencies, try to scare them, try to send them to jail. I don’t drink even a cup of tea with government money. I don’t even take a pension from the Parliament. I don’t take MLA’s wage from the assembly. Even when I stay in Circuit House, I pay for my stay. Then if you ask how do I pay, I do it through my books, paintings that are sold.”

“The money has gone to CM’s relief fund and Guv’s relief fund. CPM has become the biggest BJP. Even Jyoti Basu and Buddhadeb Bhattacharya weren’t like these,” she added.

“Prepare yourselves, people will not leave an inch to teach you a lesson. Who will head a channel is being now decided by a department of PM or Home Department. Who will become an editor of a channel is being decided by them? BJP party office sends a list–these will go on air and these will not go on air. Jo BJP bolega, wohi hoga. You will target Bengal because elections are approaching,” she said.

“I know the Gujarati language. If I ever go to Gujarat, I will speak in the Gujarati language. Earlier we used to see speeches being given through Teleprompter. Now we are seeing it happening here. Speeches should come from the heart. All they do is spread garbage of lies. We are not scared, bring in the agencies, force,” she also added.

Interiors from a virus-free and pollution-free vantage | Health News

We did not achieve anything from Kargil war: Former Pakistan Prime...