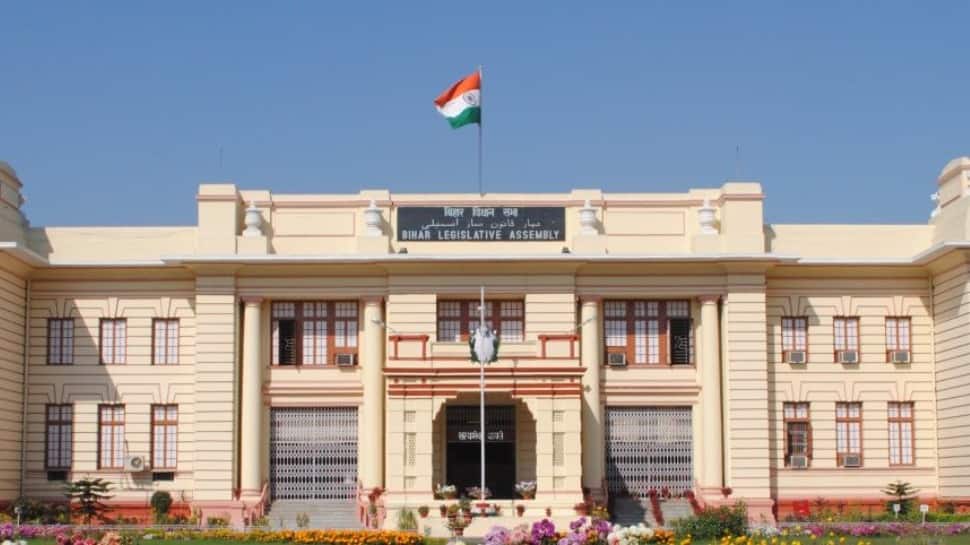 Patna: The winter session of the Bihar legislative assembly is scheduled to begin from November 23 and will likely be a 5-day session. The Bihar ‘Vidhan Sabha’ that will go on till November 27 will also witness the Janata Dal (United) President Nitish Kumar attending his first session after taking the oath as Bihar Chief Minister for the seventh time.

The pro tem speaker will be nominated first who will then administer the oath to the new MLAs. After the swearing-in of the new legislators, the speaker of the assembly will be elected.

This is to be noted that out of the 14 ministers, 10 have been elected as the first time.

According to a few reports, the speaker of the Bihar Legislative Assembly is likely to be from the Bharatiya Janata Party (BJP).

Earlier in the day, Nitish Kumar took oath as the Chief Minister of Bihar for the seventh time in two decades, in presence of top leaders of the NDA including Union Home Minister Amit Shah and BJP National President Jagat Prakash Nadda. Kumar, 69, was administered the oath at the Raj Bhavan by Governor Phagu Chauhan.

PPIs may affect responses to atezolizumab in patients with urothelial cancer

IPL 13: You can’t win tournaments if you keep dropping catches,...

PM Narendra Modi on two-day Gujarat trip from October 30, to...