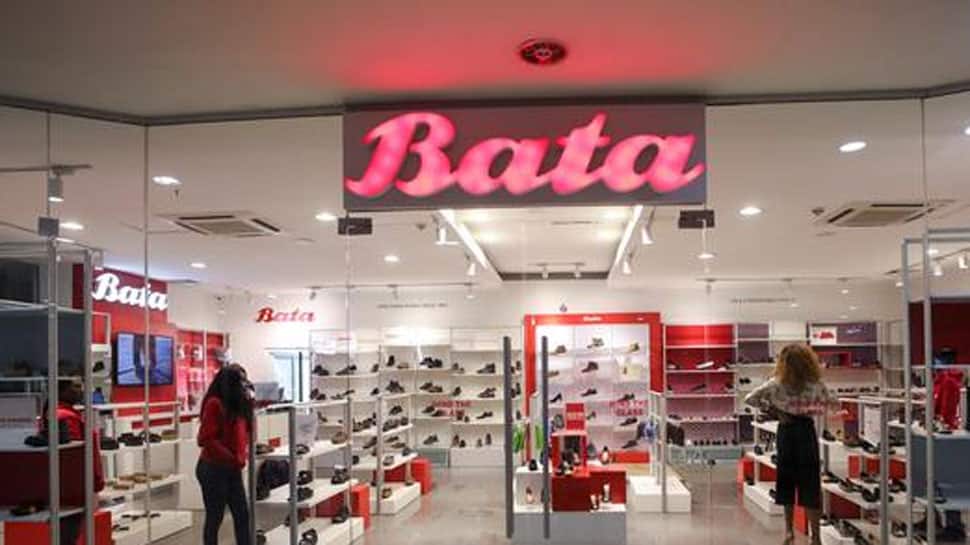 New Delhi: The footprints of Indian-origin corporate executives at multinationals is expanding, with Sandeep Kataria taking over the reins of footwear major Bata as its global chief executive officer.

From FMCG majors to IT titans, Kataria joins the league of Indian-origin executives who have climbed the highest echelons of corporates across diverse sectors globally. From Nooyi to Pichai to Nadella, the list of such people at the helm of multi-billion dollar enterprises is long.

In the non-IT space, Indra Nooyi led foods and beverages major PepsiCo as its global CEO for 12 years and stepped down from the post in 2018. Prior to that, she had served the company in various roles for 24 years.

Harish Manwani became the first chief operating officer of FMCG major Unilever in 2011 after joining the company’s Indian arm HUL as a management trainee in 1976.

It isn’t just Indian IT firms that are powering companies globally but also India-born executives, who are heading multi-billion dollar enterprises.

Satya Nadella, Sundar Pichai, Shantanu Narayen and Arvind Krishna are some of the names that are top of the mind for any techie aspiring to make it big in the world of coding and software.

Nadella, CEO of Microsoft since February 2014, succeeded Steve Ballmer, while Pichai took over the reins as Google’s CEO in August 2015 and joined the Board of Directors of Alphabet, Google’s parent company, in July 2017.

Narayen — as the chairman, president and CEO of Adobe — heads one of the world’s largest tech companies that offers popular software products like Photoshop and Illustrator.

The latest entrant to this elite club was Arvind Krishna, who took over as the CEO of IBM in April this year, succeeding Ginni Rometty.

George Kurian was named CEO and President of storage and data management company NetApp in June 2015, after serving as its executive vice president of product operations for nearly two years.

Sanjay Mehrotra, who was appointed by Micron Technology Inc as its president, CEO and a member of the board of directors in May 2017, also proudly features on the list.

The success of India-born executives is not limited to the tech sector alone.

Punit Renjen, the global CEO of Deloitte Touche Tohmatsu since 2015, was the first Indian to head one of the global ‘big four’ audit firms, while Piyush Gupta has been steering Singapore-headquartered financial services group DBS since 2009.

Sandeep Mathrani was appointed as CEO of the troubled co-working startup WeWork in February this year with the company seeking to leverage on his ‘turnaround expertise’.

According to a list released by a US-based Indian diaspora organisation earlier this year, a group of 58 Indian-origin executives heading various companies across 11 different countries, including the US, Canada and Singapore, collectively employ more than 3.6 million people and account for a combined USD 1 trillion in revenue and USD 4 trillion in market capitalisation.

Indian-origin business leaders are reaching the pinnacle of corporate success in greater numbers than ever and many use their platforms for social change advocacy, said Indiaspora.

A common thread that binds these Indian-origin executives is their ability to lead a team of diverse people successfully, not just excelling in delivery but also making bold decisions like the one displayed by Nooyi, who focussed on healthier products at the expense of PepsiCo’s core soda drinks business.

Likewise, Pichai focused on developing products and services, powered by the latest advances in AI, that offer help in moments big and small.

Under his leadership, Google has invested in new opportunities such as Google Cloud and YouTube and has continued to be a leader in advanced technologies, including machine learning and quantum computing.

Earlier this year, Google also announced a Rs 33,737 crore investment for 7.7 per cent stake in India’s Jio Platforms, and said they will build an Android-based smartphone operating system.

Krishna of IBM, who was selected as “one of 25 geniuses who are creating the future of business” in 2016 by Wired magazine for his foundational work on blockchain, showed appetite for bold transformations such as the successful USD 34 billion acquisition of Red Hat — the largest software acquisition — that has defined the hybrid cloud market. He has also co-authored over a dozen patents.

The ladder to the top requires consistent performance at each rung, as underlined by Kataria’s elevation at Bata.

Kataria, as the CEO of Bata India Ltd, helped drive the company’s consistent growth and profitability. Under his leadership, Bata India doubled its profits driven by double-digit topline growth. He also played a significant role in revamping Bata’s image to a more vibrant and contemporary brand, targeted at young consumers.

Farmers’ protests: ‘Roti’ machine helps in making over 2000 chapatis in...

Bad news for gamers, Sony Playstation network down for over 24...

Indian Premier League 2020: He has carried their middle order, Brad...

SBI big announcement for customers, this rules changing from October 1,...