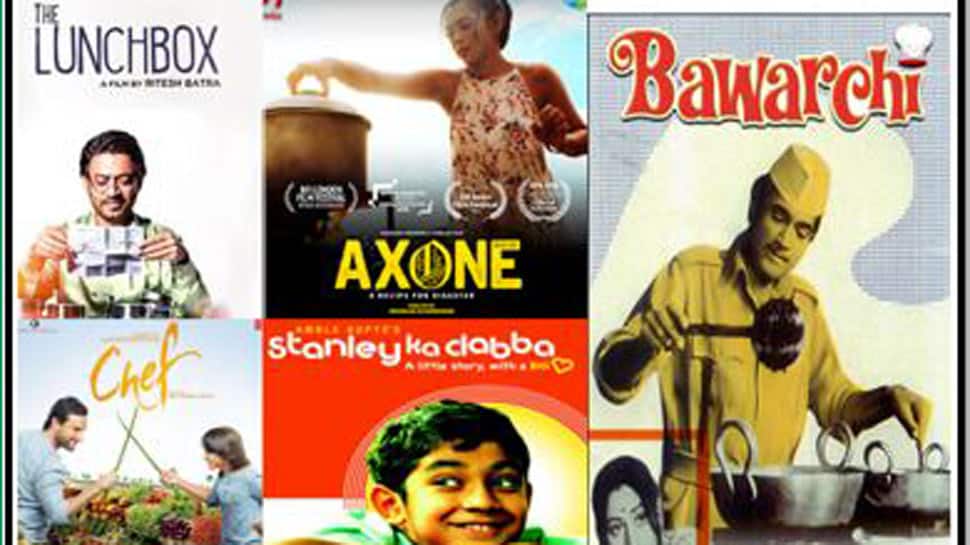 New Delhi: Every year on October 16, World Food Day is celebrated in the honour of the Food and Agriculture Organization of the United Nations, established in 1945. Every year, a theme is decided to highlight the areas where awareness and action is required.

This time, the theme is ‘Grow, Nourish, Sustain. Together’

On the occasion of World Food Day 2020, let us revisit some of our favourite films revolving around cooking, eating and bonding over food.

Irrfan Khan starrer ‘The Lunchbox’ sums up a bond that develops over a misplaced lunchbox between two lonely people. This 2013 film directed by Ritesh Batra was nominated for the Best Film Not in the English Language category of the British Academy Film Awards 2015.

It is directed by Nicholas Khargonkar and produced by Yoodlee Films. This film shows how a north-Eastern dish with its unusual aroma highlights a powerful statement on ethnicity, deep-rooted prejudice, and discrimination against ‘the other’. It stars Sayani Gupta, Vinay Pathak, Lin Laishram, Dolly Ahluwalia, Adil Hussain, Lanuakum Ao, Tenzin Dalha and Rohan Joshi. The film premiered at the London Film Festival on October 2, 2019.

The 1972 Hrishikesh Mukherjee film is a classic take on the powerful influence food has on the way families function. Rajesh Khanna played the titular role of the Bawarchi, aka chef and wins everyone over with his charisma.

The 2017 release Chef, directed by Raja Krishna Menon was a remake of a Jon Favreau hit of the same name. Starring Saif Ali Khan in the eponymous role, the film reimagines the story of a burnt out chef in the Indian context. Chef demonstrates that food speaks the language of love when words are inadequate.

Amole Gupte’s 2011 offering Stanley Ka Dabba is not so much about food as it is about what food represents to a young child. It is about the longing for love, for normalcy, for a meal packed in a tiffin box by someone who cares. Partho Gupte played the young boy Stanley who comes to school with a ready smile but has a heartbreaking backstory that nobody can guess. Actress Divya Dutta plays Stanley’s favourite teacher.

Changes in fire activity are threatening more than 4,400 species globally