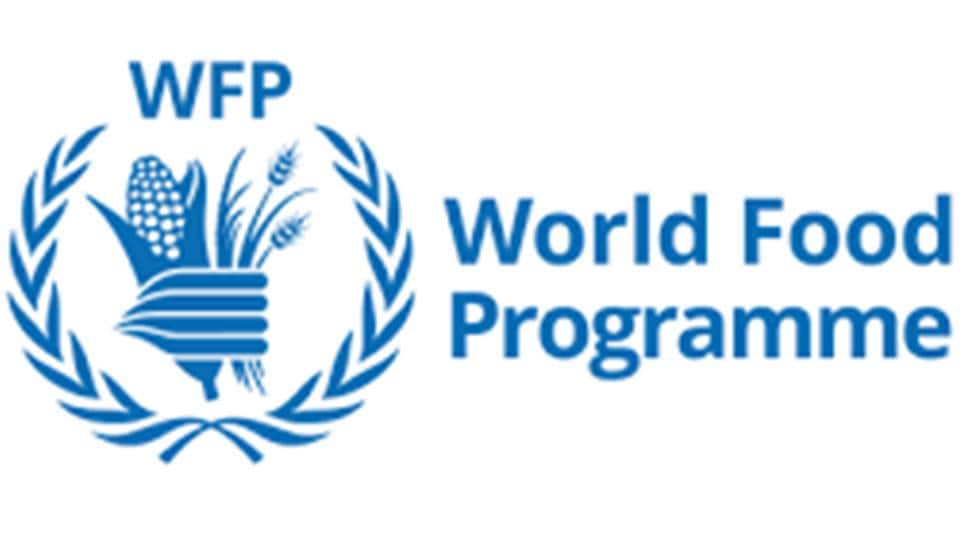 The World Food Programme (WFP) of the United Nations was awarded the Nobel Peace Prize on Friday (Octobr 9, 2020) for its efforts to combat hunger and improve conditions for peace in areas affected by conflict.

Express happiness at winning the prestigious Nobel Peace award 2020, the World Food Programme said this was “a proud moment … nothing short of a feat”, as quoted by Reuters.

The Rome-based organisation has helped some 97 million people each year spanning across 88 countries, It claims that one in nine people worldwide still do not have enough to eat.

“The need for international solidarity and multilateral cooperation is more conspicuous than ever,” Berit Reiss-Andersen, chairwoman of the Norwegian Nobel Committee, told a news conference as per a report by Reuters.

The WFP is a driving force in efforts to prevent the use of hunger as a weapon of war and conflict, with the COVID-19 outbreak further boosting its relevance, Reiss-Andersen said.

On the spike in the number of victims of hunger due to coronavirus the Nobel committee said food is the best vaccine for now.

“The coronavirus pandemic has contributed to a strong upsurge in the number of victims of hunger in the world… Until the day we have a medical vaccine, food is the best vaccine against chaos”, the Nobel committee said in its citation.

The prize is worth 10 million Swedish crowns, or around $1.1 million, and will be presented in Oslo on December 10.

As US President Donald Trump refuses to concede defeat against Joe...

Did you know using an Incentive Spirometer can help your lungs...

Havana Syndrome: Know all about this mysterious illness, findings of NAS...