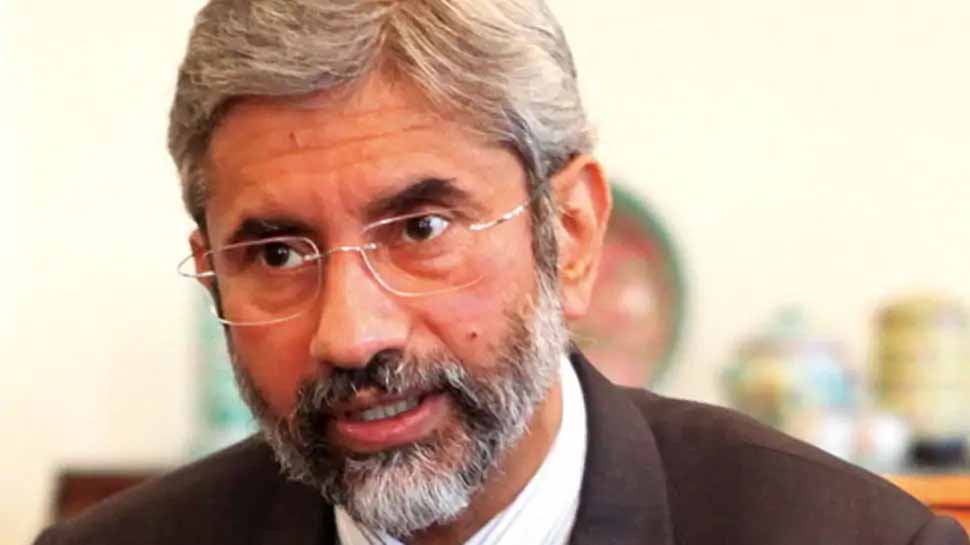 New Delhi: The coronavirus pandemic has acted as a complicating factor in a world that was already reeling under stress and a new balance of power is set to emerge from the ongoing situation, External Affairs Minister S Jaishankar said on Wednesday.

In an address at a conference, Jaishankar also noted that many countries have expanded their definition of national security and are laying greater emphasis on resilient supply chains in view of the situation arising out of the pandemic.

Without providing specifics, the external affairs minister said the recent events suggest that the accompanying mindsets will put multilateralism under stress.

“That we are heading towards new balances of power and interests is not in doubt. Nor is the reality that this will manifest itself in a more multi-polar global architecture. Recent events suggest that the accompanying mindsets will put multilateralism under stress,” he said.

“Not all of us want that, though actions rather than words will speak for intentions. If the old order erodes and a new one has yet to emerge, we are probably headed for a long transition. It will be one characterised by convergences among powers and working arrangements to give that practical shape,” he said at the Asian leadership conference.

The external affairs minister said the COVID-19 pandemic has been an additional ? and really serious ? complicating factor.

“We don’t need to tell each other what we already know. But for the purposes of this discussion, it bears noting that many countries have expanded their definition of national security as a result. Equally, there is a stronger sense of strategic autonomy with a greater emphasis on resilient supply chains,” he said.

Talking about the genesis of the global power play since the Second World War, Jaishankar said the shifts in production and consumption was reflected not only in different GDP and per capita numbers, but also in politics and culture.

“In that sense, this multi-polarity is today in the process of creating a much more balanced global discourse and narratives. The unfolding of this process will not be an easy one because neither the parties gaining nor yielding ground will adjust easily,” he said.

On India’s response to the COVID-19 challenge, Jaishankar said the country too is focused on recovery and resilience like the rest of the world.

“Our economic numbers for September and October have been encouraging and we are confident that they will only become better. However, we feel that this is also the moment to undertake ambitious reforms that would put us on a higher trajectory,” he said.

“Some of these have already unfolded in the domains of agriculture, labour, education and energy,” Jaishankar said.

Recognising the importance of employment generation, the external affairs minister said the focus on ease of doing business has further increased.

“As a national strategy, we are aiming for an Atmanirbhar Bharat (self-reliant India), one that would expand its capabilities to make a greater contribution in the global economy. We want to make in India, and make for the world,” he said.

N95 masks may be most effective at stopping COVID-19 spread, say...

The male Y chromosome does more than we thought

Man arrested with a firearm in BJP rally; row erupts over...

India hands over PLA soldier, who was apprehended in Demchok sector...