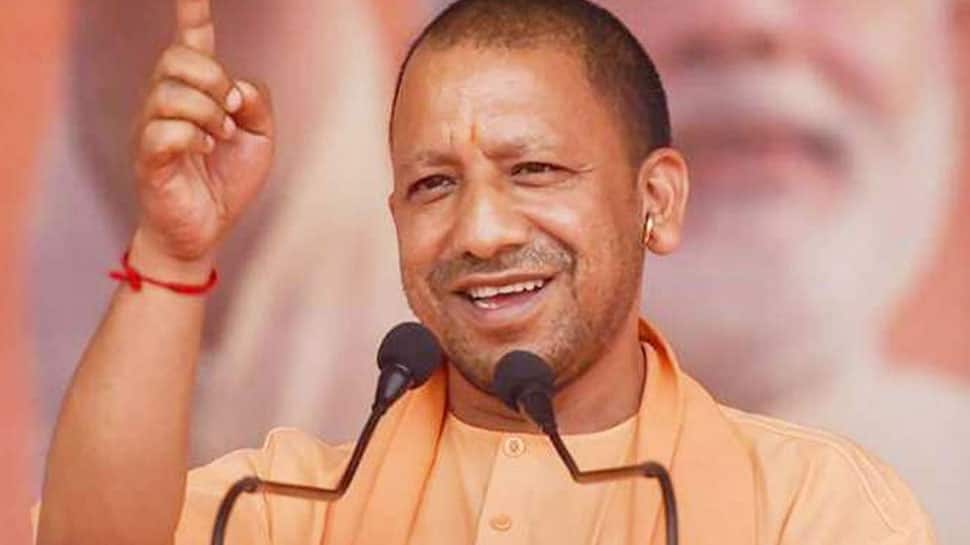 During the meeting, the UP CM also dispelled fears about the proposed Film City in Noida.

Clarifying on the issue, CM Yogi said the northern state is not desirous of taking away the film business out of the financial capital.

However, it is an open competition and the one who gives the right atmosphere and security in which talent can work will get the investments, he said.

Ahead of his Mumbai visit, ruling Congress in Maharashtra had alleged a conspiracy to snatch away the film city to UP, and Chief Minister Uddhav Thackeray had vowed not to allow anybody to “forcibly” take away businesses.

“We are not snatching or hindering anyone’s investments,” CM Adityanath said.

“No one can take anything along. It is not like a purse that gets taken away. This is an open competition. One who can give a safe atmosphere, better facilities – and especially social security – in which one can work without discrimination will get investments, he added.

Responding to Sena MP Sanjay Raut’s assertion that replicating the film city in another city is a tall task, Adityanath said, “we’ve not come here to take away anything.”

“We are creating something new. Why are you getting concerned? We are giving a new world-class infrastructure to all. Hence, everybody will have to grow up, widen his thinking and better facilities will have to be given. One who is able to do that will get the people, he added.

Earlier in the day, Raut said it is not easy to shift Mumbai’s Film City elsewhere even though attempts have been made for it. “What is the status of Noida Film City now? Can you create Mumbai’s Film City in Lucknow and Patna?” Raut had said while speaking to reporters.

“Earlier, attempts were made. It is difficult to replicate Mumbai’s film industry elsewhere. Mumbai has a glorious film history and past,” Raut said.