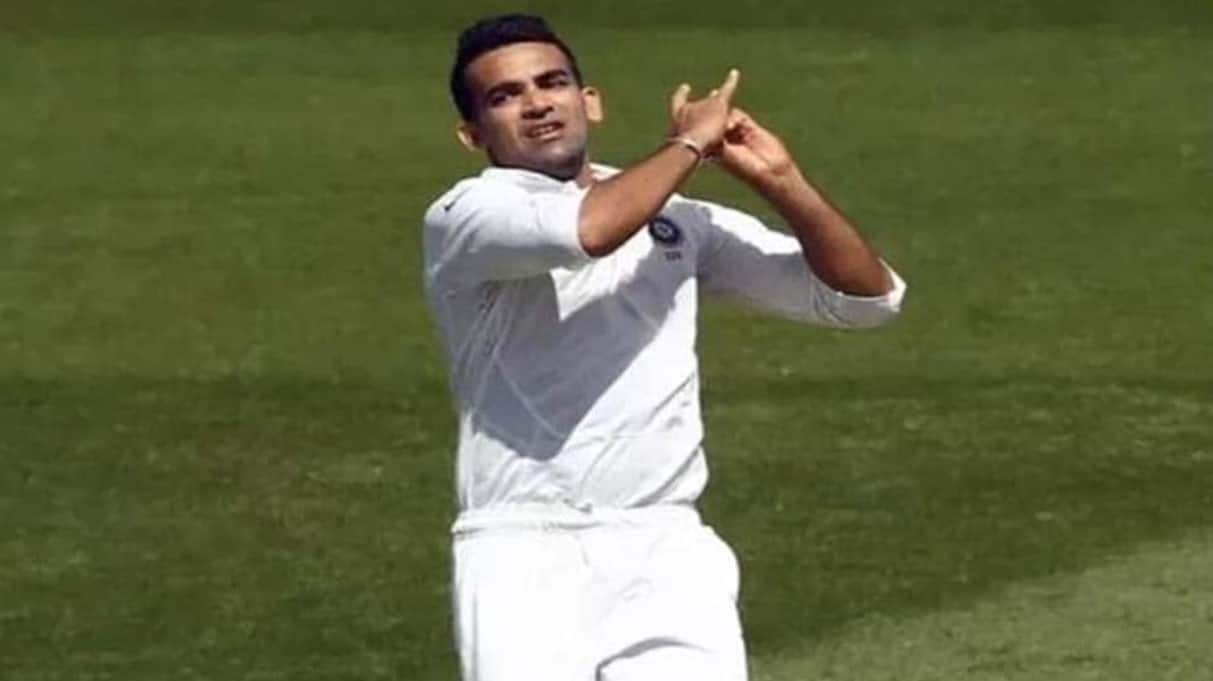 Former star Indian bowler Zaheer Khan turned 42 on Wednesday (October 7) and wishes poured in for him from all corners. The left-arm fast bowler is widely considered as one of the greatest fast bowlers to have represented the country and was instrumental in several memorable victories for the country.

Zaheer was the joint highest wicket-taker in the 2011 ICC World Cup with 21 wickets – thus playing a pivotal role in India’s historic triumph.

Many happy returns of the day fella @ImZaheer. Wishing you a year filled with happiness and success. Enjoy the day.

Zaheer Khan had made his international debut on October 3, 2000 against Kenya in the ICC Knockout Trophy. For the next decade and a half, he established himself as a certain starter in the Indian cricket team.

Yuvraj Singh, a long-term friend of Zaheer, posted a montage video as a tribute, celebrating the legendary pacer.

To my brother from another mother – who grows lazier with every birthday! Just remember, I’ve got your back in your old age too  Wishing you another year of lounging on the sofa  lots of love and best wishes! Happy birthday @ImZaheer pic.twitter.com/x2fwYoeO1w

The duo of Zaheer and Yuvraj were vital cogs in the wheel in India’s 2011 World Cup victory. While Zaheer engineered the bowling success for the side, Yuvraj was the Man of the Series for his tremendous all-round show.

What Zaheer Khan doesn’t know about pace bowling is not worth knowing. A champion bowler, a selfless mentor and now a successful coach. On this special day, here’s a shout-out for the modest man with a PhD in pace bowling. Happy Birthday Dr Zak. pic.twitter.com/0lYx7WbXjA

Many more happy returns of the day Zak. Wish you a fabulous year ahead. pic.twitter.com/1uW15AYvEi

Following the retirement of Javgal Srinath in 2003, Zaheer became the pace spearhead of the Indian team in a star-studded lineup. After a stint with English county side Worcestershire in 2006, Zaheer showcased a newfound potency and became a lethal swing bowler. He was vital in India’s historic Test series victory in England, picking-up 18 wickets in three matches and was crowned as the man of the series.

Zaheer last represented the country in February 2014 and announced his international retirement from in October 2015. In 92 Test matches, he picked-up 311 wickets while in 200 ODI matches he accumulated 282 wickets.

Zaheer was a force to be reckoned with in the IPL as well – which proved his longevity as well as evolution in the game. In 100 IPL matches, he racked-up 102 wickets at a decent economy rate of 7.59. He is the current  director of cricket operations for IPL franchise Mumbai Indians.

SBI bumper festive offers for customers –Here’s all you want to...

Amid protest against farm laws, Punjab CM urges protesters not to...

Shehla Rashid calls her father ‘parasite’ after he exposes her ‘anti-national...